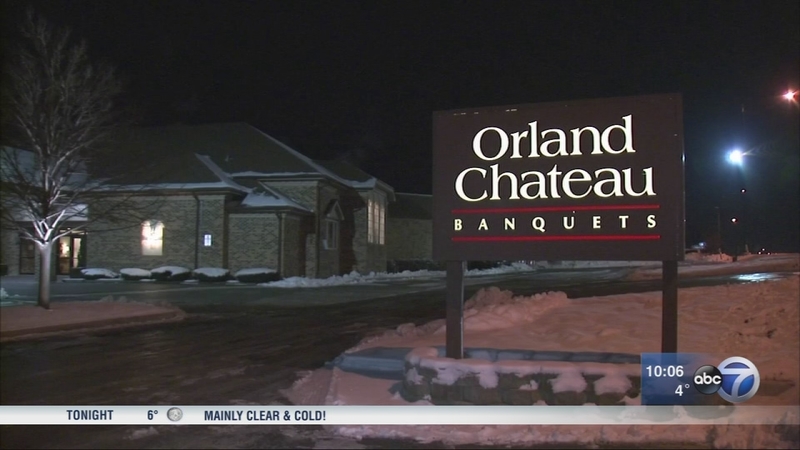 ORLAND PARK, Ill. (WLS) -- It appears norovirus, not food poisoning, sickened dozens of people at a banquet hall in southwest suburban Orland Park. Norovirus is especially common during the holidays when friends and families are together around food.

Those affected all attended a festive holiday party, warm and full of cheer, at Orland Chateau on Dec. 9. But 24 hours later, many of the guests became ill.

The Cook County Health Department has not determined the cause of the outbreak but said the illnesses are consistent with an outbreak of norovirus, which is spread through contaminated food and surfaces as well as person-to-person contact.

"It's super contagious, so if one person gets it, and either they're not properly washing their hands or they're touching things, then many other people will get it pretty quickly," said Dr. Steven Abdelmalak, Northwestern Immediate Care.

Doctors say to prevent norovirus you should wash your hands frequently, especially after using the bathroom and before preparing food.

Some of the ill guests are now feeling better, but still have concerns.

"Now I'm kind of worried about contagious things in my house or myself, and mixing with other people and having people over here," Ryniec said.