ORLAND PARK, Ill. (WLS) -- A popular banquet hall in southwest suburban Orland Park has shut down voluntarily after dozens of people became sickened after attending events at the hall.

Doctors say to prevent norovirus you should wash your hands frequently, especially after using the bathroom and before preparing food. 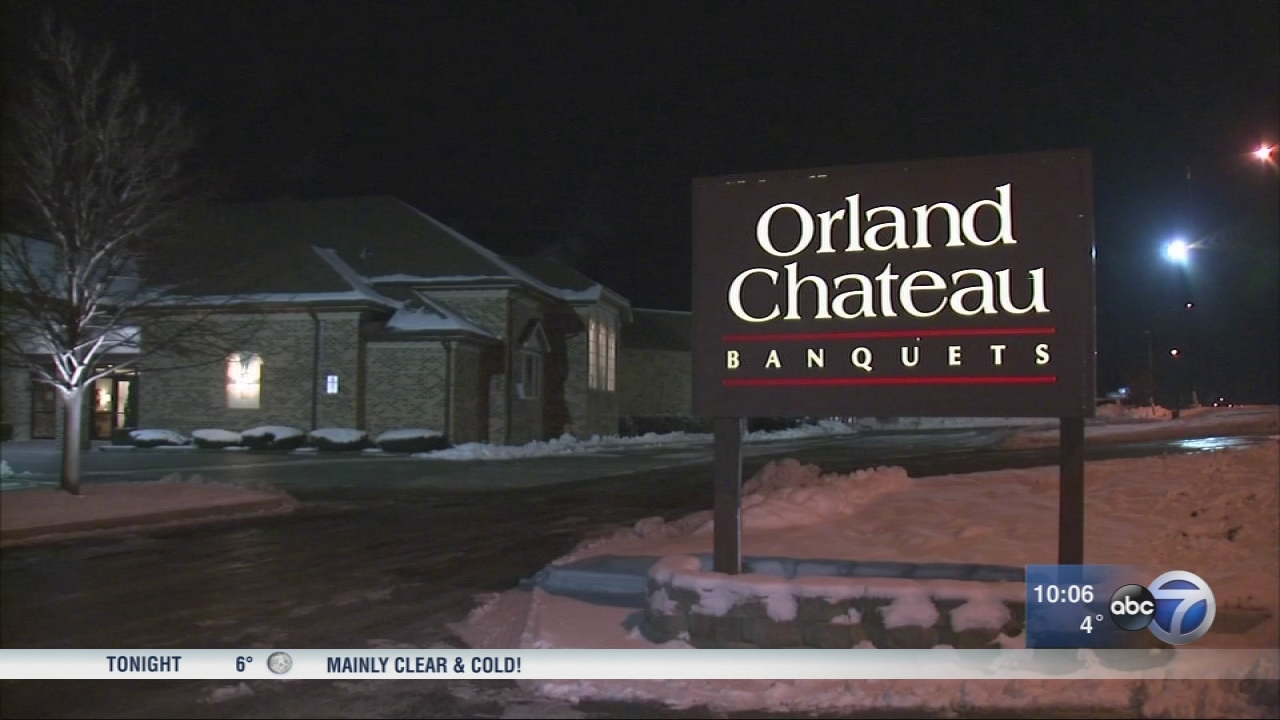