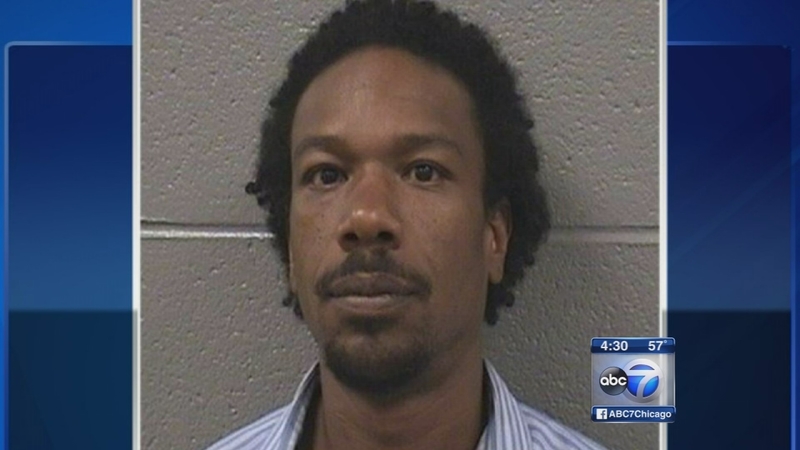 CHICAGO (WLS) -- Osborne Wade, 42, was charged for the murder and sexual assault of a child in 1992 after Mark Maxson was released from prison after serving over 20 years for the murder he did not commit.

Lindsey's father is now preparing for another round of prosecution.

"I miss him, I miss him, I'm glad this man was caught. I do want to see what he looks like," Lindsey Murdock's father said. "I don't really want to go through this, but I'm glad to know that finally they have the right man."

In 1992, Lindsey went to the store to get chips. He had recently moved in with his father and didn't know the area well. The next day his body was found beaten, stabbed with evidence of sexual abuse in an abandoned garage near West 107th Place and South State Street.

Wade would go on living his life until 1997 when he was convicted of stabbing his uncle in the throat. At the time of the charges, Wade was being held at Cook County Jail for failing to register as a murderer. Wade served 22 years for stabbing his uncle.

Maxson was sentenced to life in prison in the slaying of Murdock. Investigators focused on Maxson after he told a TV reporter he'd bought chips for the child and told him to go home. Murdock was found dead the next day.

After enduring the prosecution of Maxson, Lindsey Murdock senior says he needs to witness this prosecution as well.

Prosecutors said Wade made a videotaped confession and wrote two letters of apology, one to the family of Lindsey and one to Maxson.

Lindsey Murdock's father said he's not interested in the apology. He just wants to see justice done in honor of his son.