Oscars: New category for popular movies will not begin this year after all 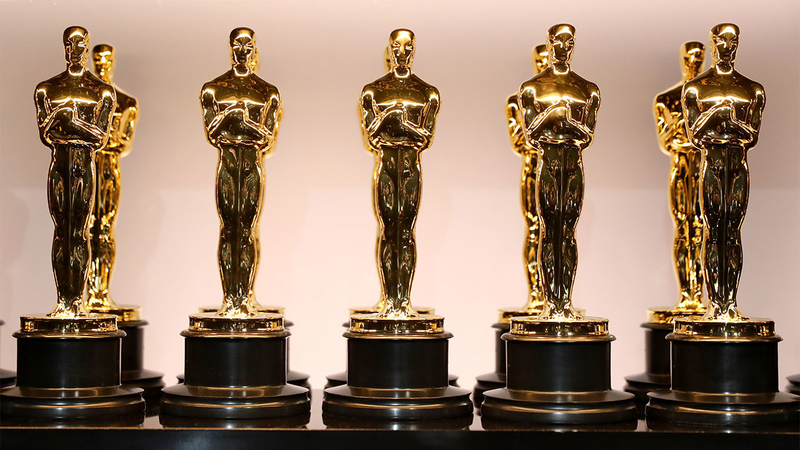 Anything can happen at the Oscars

A new Oscars category recognizing achievement in popular film will not begin with this year's films after all.

Though the Academy initially stated that it would introduce the category beginning with this awards season, it has decided to wait to implement the change, it announced on Thursday.

"There has been a wide range of reactions to the introduction of a new award, and we recognize the need for further discussion with our members," said Academy CEO Dawn Hudson. "We have made changes to the Oscars over the years-including this year-and we will continue to evolve while also respecting the incredible legacy of the last 90 years."

The Academy said the decision was made because of challenges it would pose to movies that had already been released this year. In the meantime, the Board of Governors will continue to seek input about the category.

The jury's still out on whether any of this year's popular movies, such as Marvel's Black Panther (2018's highest-grossing film so far), will garner a nomination in the coveted Best Picture category for the 2019 telecast. But the Academy's goal in creating the award was to give more opportunities for such films to gain recognition.

Change is coming to the #Oscars. Here's what you need to know:

- A new category is being designed around achievement in popular film.
- We've set an earlier airdate for 2020: mark your calendars for February 9.
- We're planning a more globally accessible, three-hour telecast. pic.twitter.com/oKTwjV1Qv9

"We have heard from many of you about improvements needed to keep the Oscars and our Academy relevant in a changing world. The Board of Governors took this charge seriously," John Bailey and Dawn Hudson said in a letter sent to Academy members when the award was initially announced.

Though movies that are a hit at the box office often nab awards in technical categories such as Best Visual Effects, they don't typically take home the night's biggest honor. None of the Best Picture winners over the last five years broke $100 million in the box office, according to Box Office Mojo.

However, a Best Picture win for a blockbuster is not unheard of. The 2003 winner, The Lord of the Rings: The Return of the King, earned more than $377 million while 1997's Titanic earned a whopping $600 million.

Other changes that were initially announced were a 3-hour limit on the telecast and that the show "more globally accessible." Also, the 2020 ceremony will take place earlier in the year on Feb. 9.