ByJessica D'Onofrio and Eric Horng via

A Chicago couple part of a tour group didn't know they were going to get inside the Oscars Sunday night, but 'Gary from Chicago' has a Hollywood redemption story of his own.

LOS ANGELES (WLS) -- A Chicago couple part of a tour group didn't know they were going to get inside the Academy Awards Sunday night.

It's hard to steal the show at the Oscars, but "Gary from Chicago" and fiancée from Chicago did.

Gary Alan Coe, wearing a Hollywood sweatshirt and a black baseball cap, seemed completely at ease when he introduced himself to Oscar host Jimmy Kimmel and then took out his phone to snap some pictures of all of the movie stars in the front row.

ABC 7 Eyewitness News spoke exclusively with Coe, a South Shore native, and his finacee over the phone and asked: Why the Chicago shout out?

That Gary would end up the toast to Tinseltown is itself a Hollywood story. Three days before the Oscars, Gary said he was released from a California prison after serving 20 years for multiple felonies.

While paying his debt to society, he said he found Vickie Vines, his fiancee, and religion.

"Change is possible. It's a sad day to be in prison for 20 years and not be able to be a dad, granddad to your children. You know what my son told me today, man, and I almost come to tears. He said he's proud of me. So to hear your children say that they're proud of me means the world to me," Coe said.

At the show, standing right behind him, Vickie was overwhelmed and excited. When Kimmel asked her who her favorite actor was, she pointed to Denzel Washington.

"I've been watching Denzel since he was on 'St. Elsewhere.' Oh my god. I could die and go to heaven right now," she told us.

Washington approached the couple as Kimmel asked him to be the best man at their wedding. He then grabbed the couple's hands and pronounced them, "Husband and wife."

Regardless of Washington's impromptu pronunciation, the couple said they plan to marry in California over the summer.

Meanwhile Anthony Anderson from the ABC show "Blackish" said Denzel is not qualified to marry people, but he is, so he offered to marry the Chicago couple on live TV. That would be quite the wedding.

The Chicago Bulls immediately offered Gary the chance to come to a Bulls game and Gino's East offered him free pizza.

Coe wasn't the only Chicago connection to the Oscars.

McCraney wrote the play that "Moonlight" is based on while he was attending DePaul University. 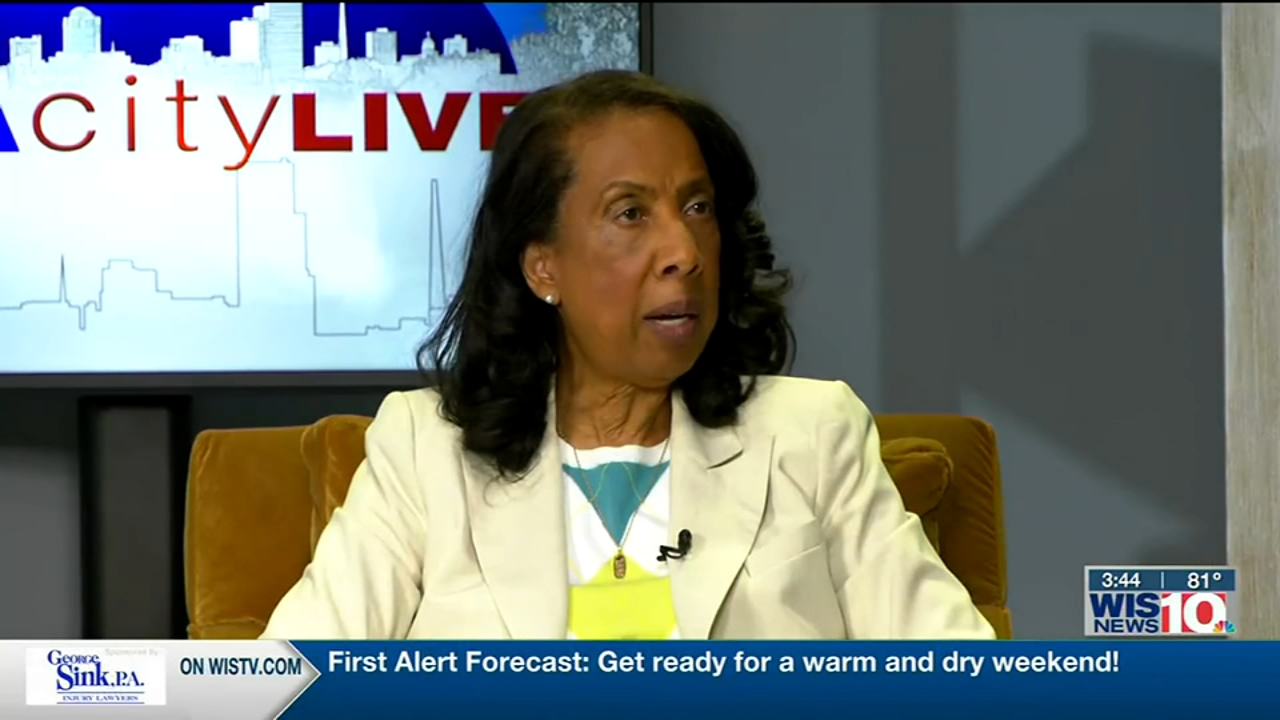