Xball, a form of speedball, features a five-on-five match-up.

"The most important thing is just being alive. There's a lot of paint in the air," explained San Diego Dynasty player Tyler Harmon.

But even if a player is hit, the opponents haven't earned a point. To score, a team must hit the buzzer; that can be done even if all five opponents are still in play.

The Xball field is compact and filled with inflatable fortifications. Players dive across the grass, staying low to avoid being hit while inching toward the buzzer--all while the clock winds down.

Make no mistake, players say; it's not about luck.

"We try and figure out what we're going to do based on how they broke out or how they're playing the field," said Carl Markowksi of the Chicago Aftershock.

Fans look on as the 16 professional teams, including one from Moscow, Russia.

You can check out the action through Sunday!
Report a correction or typo
Related topics:
sportsoak forestcompetitiongamespaintball
Copyright © 2020 WLS-TV. All Rights Reserved.
PAINTBALL 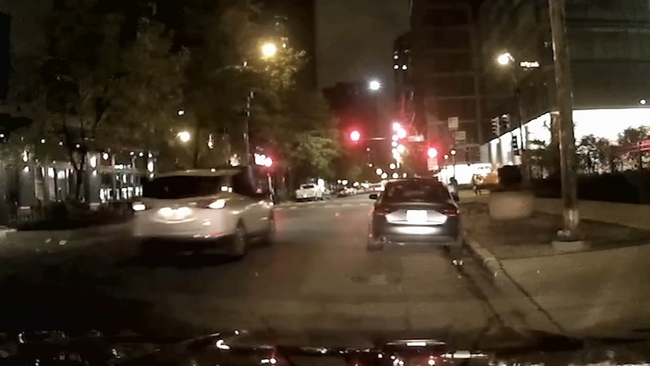 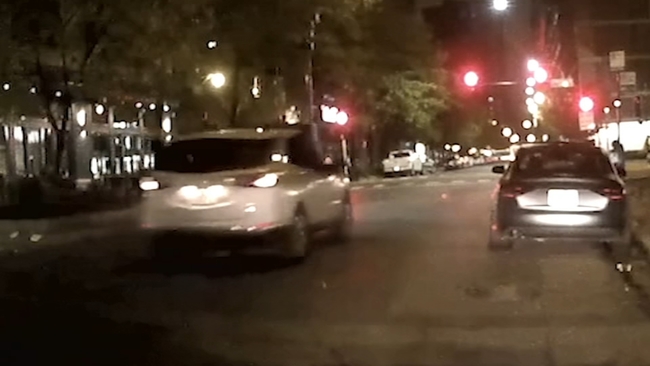 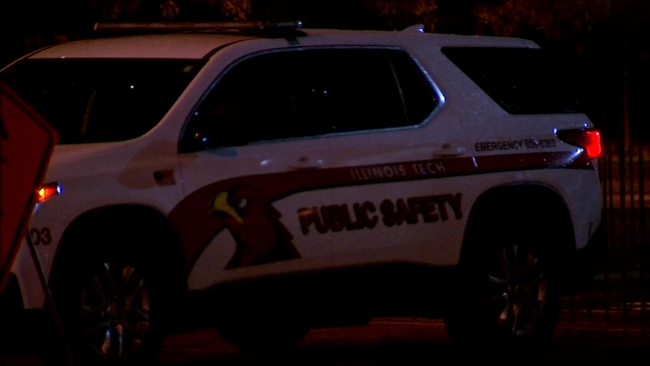