Suspect in shooting of 2 teens in Palatine arrested in Mexico 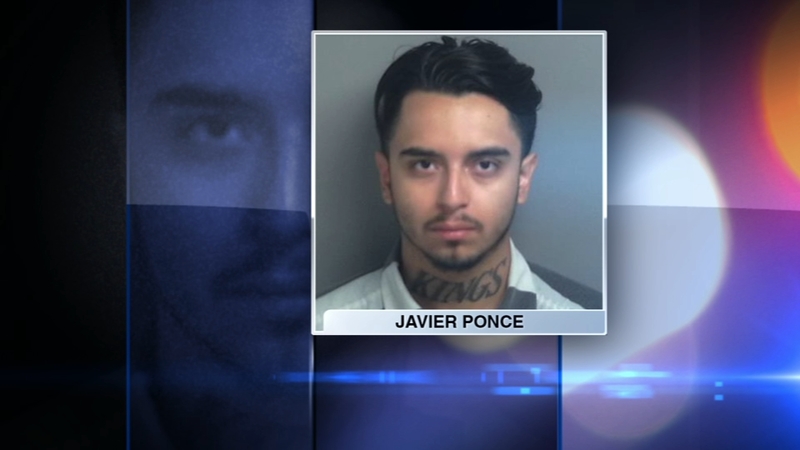 Police said Javier Ponce shot a 15-year-old boy and a 19-year-old man in the 1900-block of North Green Lane back in April. Investigators said the shooting was gang related.

After the shooting, police said Ponce fled to Mexico. Ponce was taken into custody by Mexico immigration officials in Guanajuato, Mexico on Friday and deported to the United States.