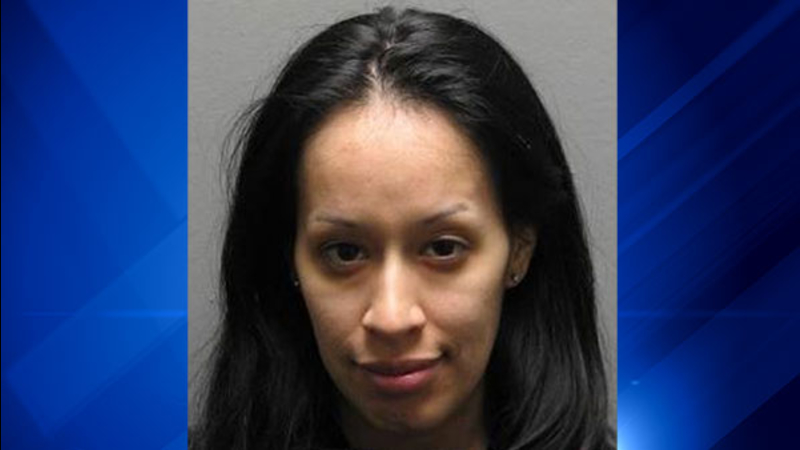 On Sunday, family and friends of Brenda Jackson trekked through the freezing cold and snow to search a forest preserve in south suburban Park Forest for clues in her disappearance.

"We love her. We want her home and we'll do whatever it takes. We are going to find her," said Carol Lantz, a family friend.

The mother of six was last seen last Sunday evening by her father when he dropped her off at her home in the 200 block of Arcadia in Park Forest.

"We said, 'Goodbye. I love you honey. I will see you tomorrow,'" recalls her father, Joel Gonzalez.

However, Jackson never made it in to work the next day. She was reported missing by her husband and mother on Jan. 5.

Her mother, Maria Gonzalez, said she doesn't believe her daughter would take off on her own and not tell anyone. Jackson's youngest child is just four months old.

"She gave 100 percent to everybody. She loves her children. This is not like her," Maria Gonzalez said.

Veronica Gonzalez said of her sister, "She would never just disappear. She wouldn't. She's got children."

Jackson is Hispanic and about 5 feet tall, weighing 125 pounds with black hair and brown eyes. She has a scar on her upper chest and star tattoos on both sides of her neck, as well as a tattoo on her ring finger and a tattoo of "Michael" on her left inner wrist.

Police said they have no leads.

Anyone with information about Jackson is asked to call the Park Forest Police Department Investigations Division at 708-748-1309.