WLS
By Jessica D'Onofrio
CHICAGO (WLS) -- A Chicago police officer killed in the line of duty was honored Friday with a park renamed after her in the Archer Heights neighborhood.

Meanwhile, Ruiz' partner says one of the most important things he wants to remember is that no children were hurt that day and that Ruiz died protecting them.
Report a correction or typo
Related topics:
archer heightschicagoschool shootingparkofficer killedchicago park districtchicago police department
Copyright © 2020 WLS-TV. All Rights Reserved.
RELATED 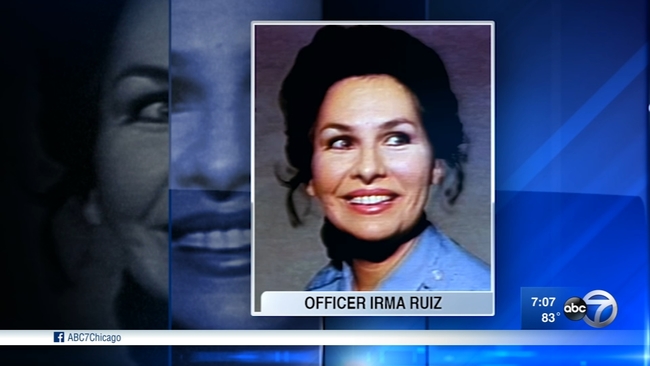