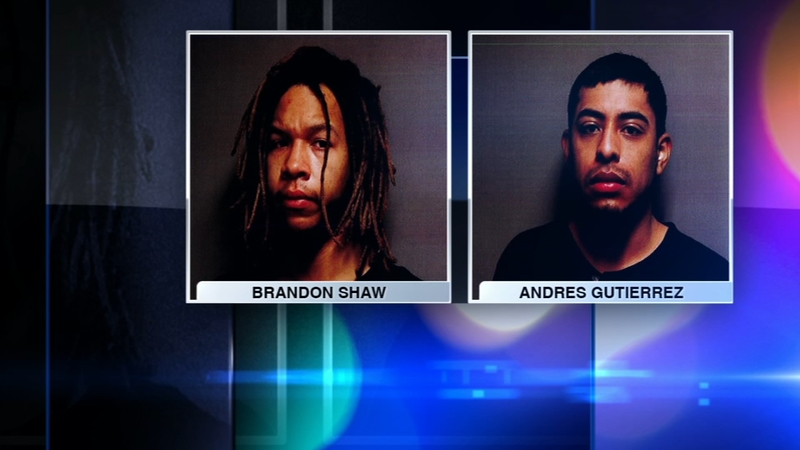 PARK RIDGE, Ill (WLS) -- Police are thanking a soldier who they say helped officers nab two burglary suspects in northwest suburban Park Ridge, while he was serving thousands of miles away in Iraq.

Park Ridge police said the soldier watched two people he didn't know walk up to his garage and then walk away with power tools, so he called the cops. Police then located suspects walking along a road near the home, carrying several items that police determined to have been taken from the soldier's garage and related car burglaries in the area.