Police chase ends with suspect run over by his own car

Police in Washington state say a police chase came to a surprising halt when a suspect's car rolled over him, trapping him. (No sound)

PASCO, Wash. -- A police chase in Washington state came to a surprising end when the suspect's own vehicle turned against him.

Just after midnight on Sunday, a Pasco Police Department officer noticed a damaged Toyota Camry in an area where a loud crash had just been reported. The driver refused to stop for officers, and officers pursued the suspect across the city.

Toward the end of the pursuit, the suspect's front left wheel fell off of his vehicle. He eventually began to brake, jumping out and running around the front of the car.

As it turns out, he miscalculated -- his car continued to roll after he leaped out, and the suspect's sleeve got caught on the door.

He fell to the ground, and the car rolled over him and dragged him "about a carlength," police estimate.

While the suspect was trapped beneath the car, police officers were able to detain and arrest him.

The suspect, Brandon E. Arrieta, was offered medical treatment and is currently on investigative holds for Vehicle Theft and Eluding while officers investigate additional charges. 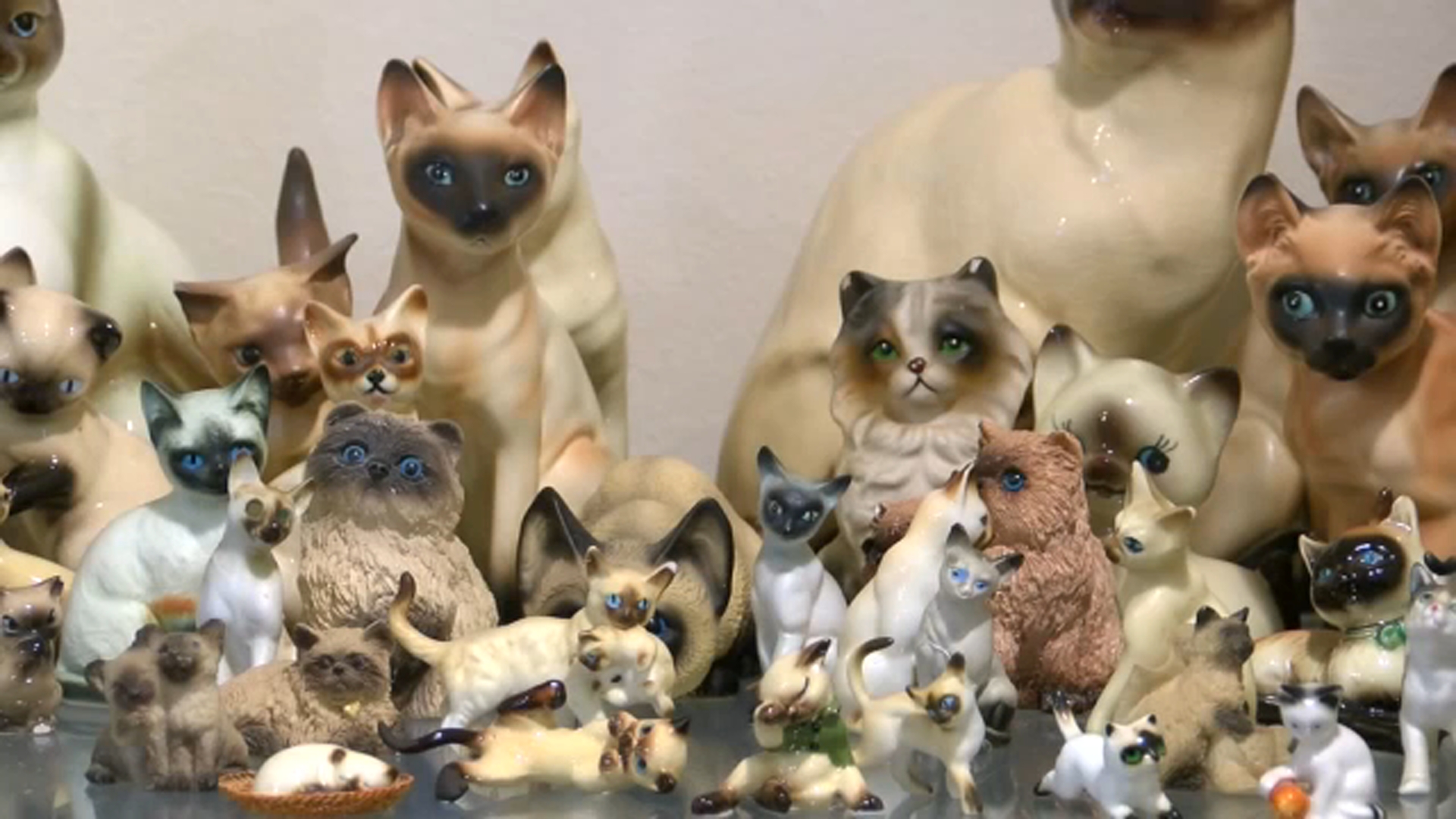 This museum in a house is purr-fect for cat lovers 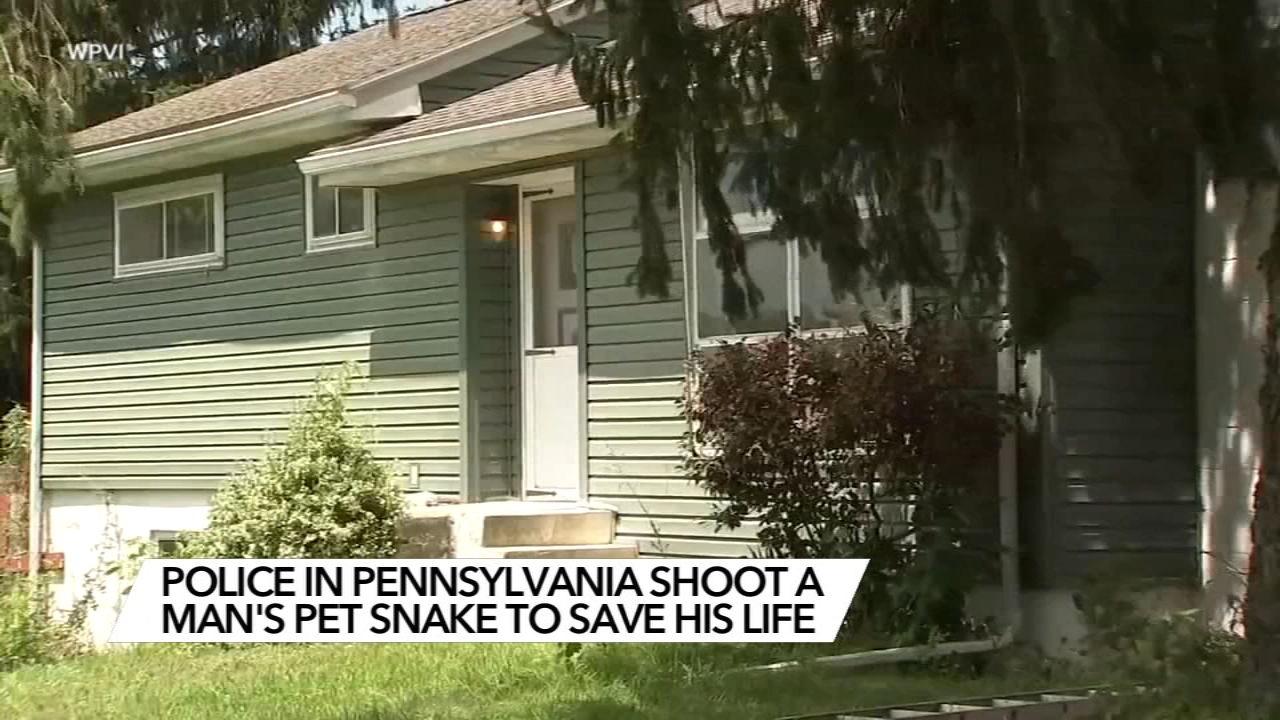 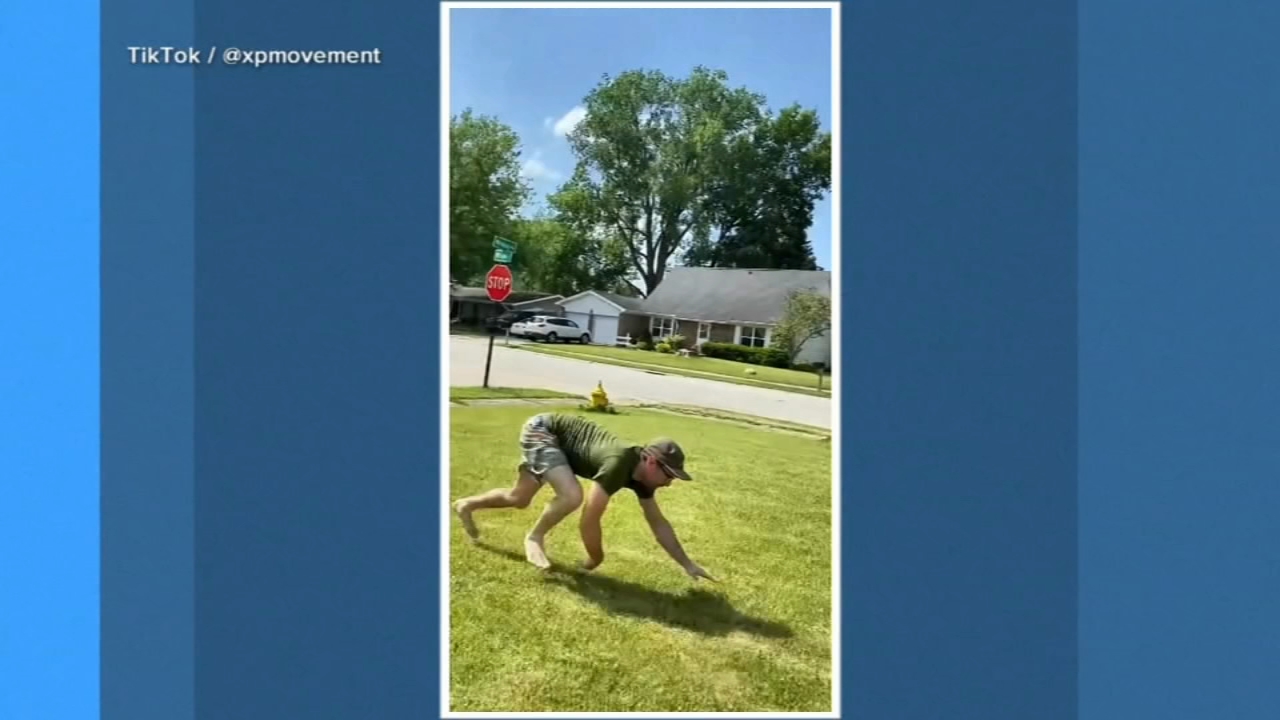 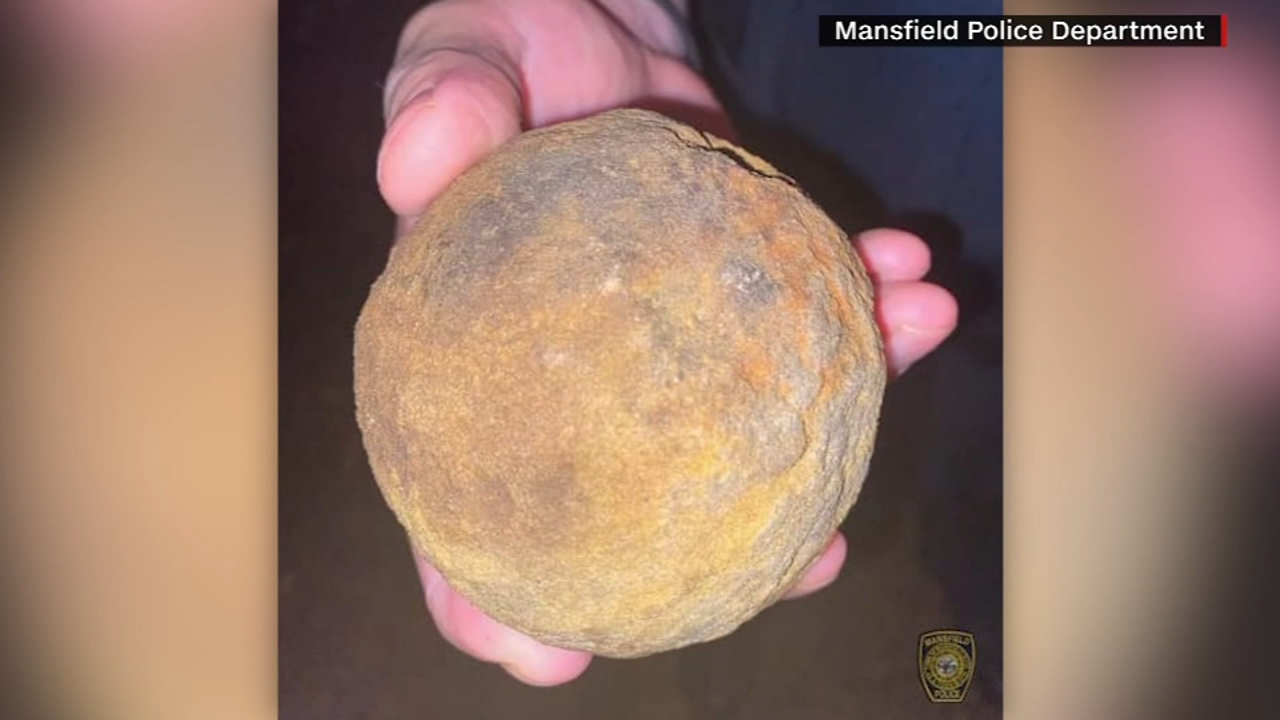