An attorney has been hired to represent Patrick Kane as new reports have emerged regarding an alleged incident.

HAMBURG, N.Y. (WLS) -- An attorney has been hired to represent Patrick Kane amid a police investigation as new reports have emerged regarding an alleged incident at his home last weekend.

The three-time champion was supposed to be sharing his latest win with hometown fans, but instead he is getting some legal help as his NHL future hangs in the balance.

The Buffalo News reports that the woman at the center of the investigation says Kane raped her and left marks on her body. According to the report, she says Kane followed her into a room and raped her after he invited she and a female friend back to his home for a private party.

Cambria is a high-profile attorney who specializes in First Amendment issues. He has represented other high-profile clients including musician Marilyn Manson and Hustler Magazine publisher Larry Flynt. Cambria confirmed he has been hired by Kane in a text message to the Associated Press, but did not provide any details.

Police confirmed Friday that there is an ongoing investigation into Kane for an incident at his lakefront home in Hamburg, just outside Buffalo.

Blackhawks fans waited in a long line Saturday afternoon at Arlington International Racecourse for the chance to meet and get an autograph from coach Joel Quenneville. They brought photos and jerseys and several fans wore No. 88 jerseys for their hero Kane. One fan even brought a replica Stanley Cup for the coach to sign.

The real Cup, however, is in Kane's hometown of Buffalo. Kane chose the eighth day of the eighth month in honor of his jersey number for his day with the Cup.

It was to be a joyous celebration for much of his hometown to take part in. Kane planned a huge party on the rooftop at a popular downtown bar. He also apparently planned to take the Cup to a local hospital and to a pizza place near where he grew up.

All of that was cancelled earlier this week after it became apparent he is the subject of a police investigation. The last two times the Blackhawks won the Cup, Kane paraded it around Buffalo and took it to an Air Force base at Niagara Falls.

According to a Blackhawks spokesperson, Kane planned to spend the day with the Cup in private with family and friends at his home. 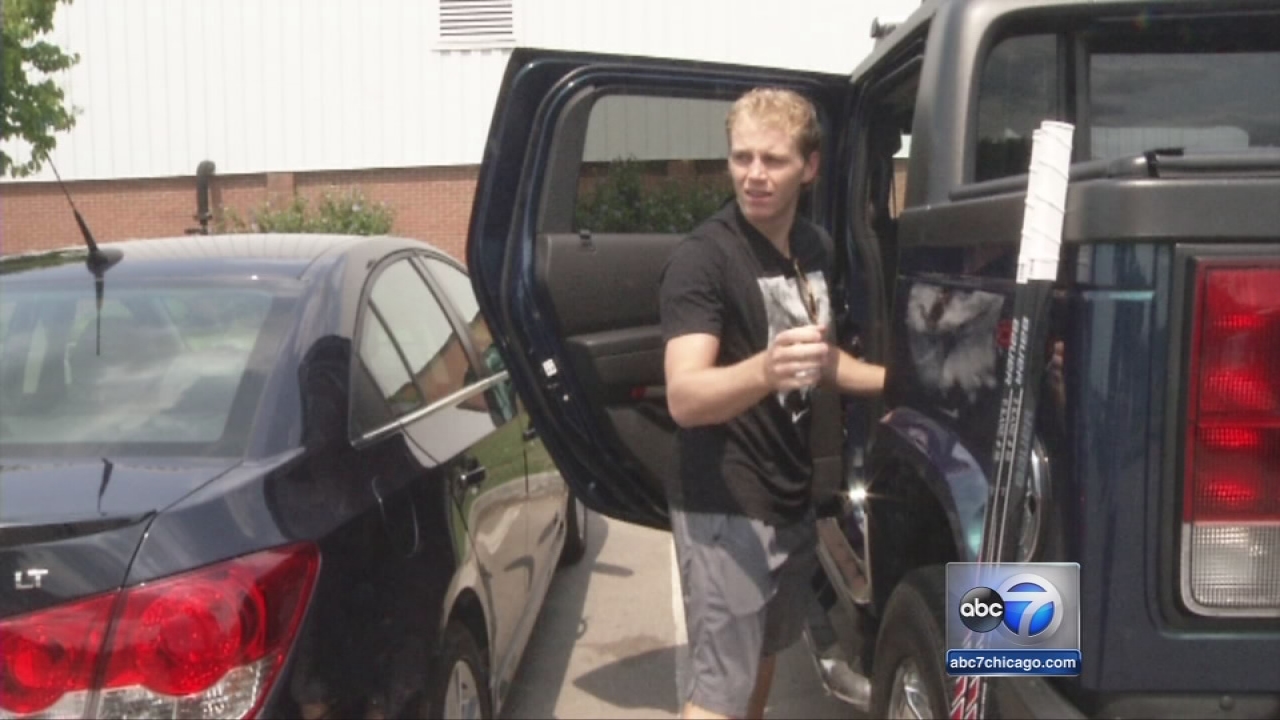 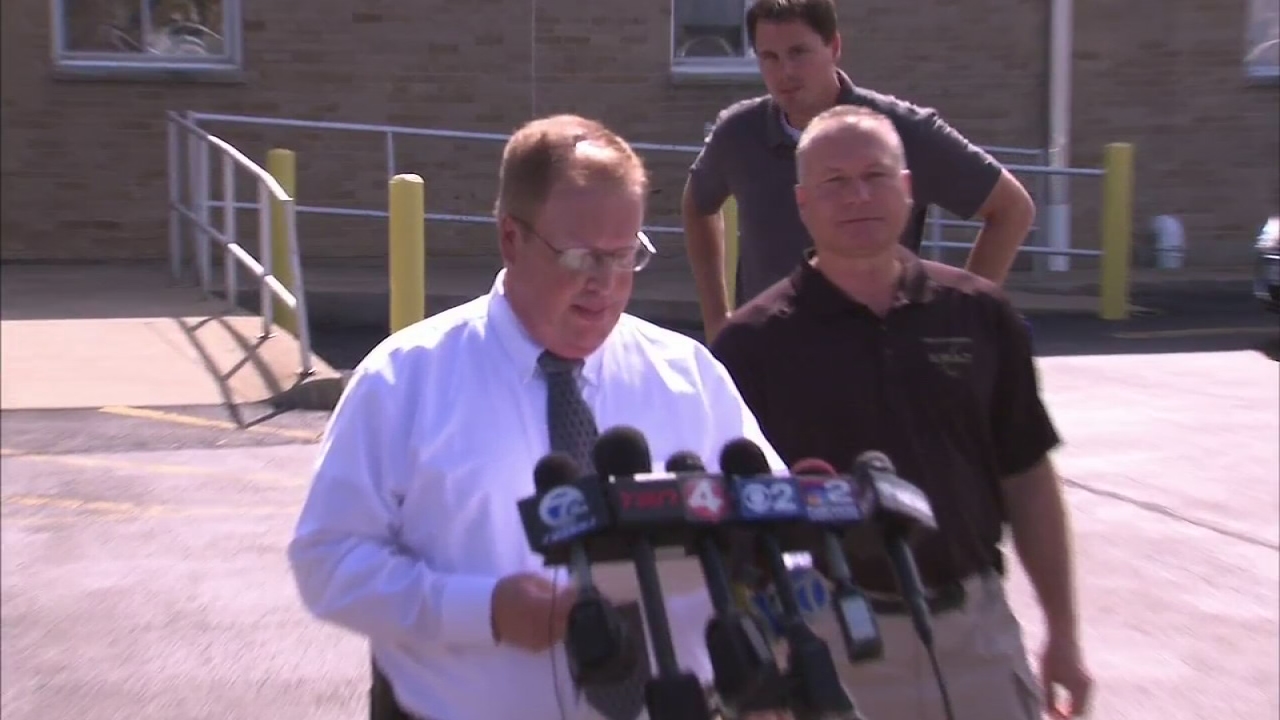 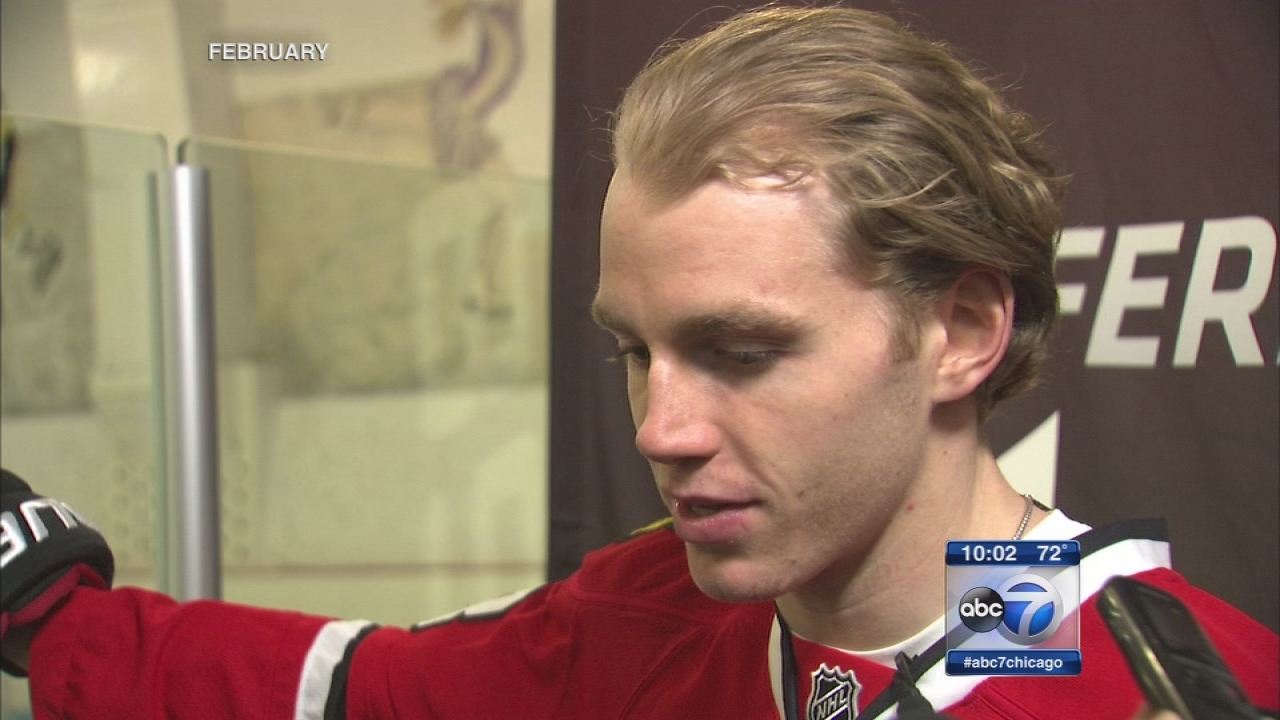