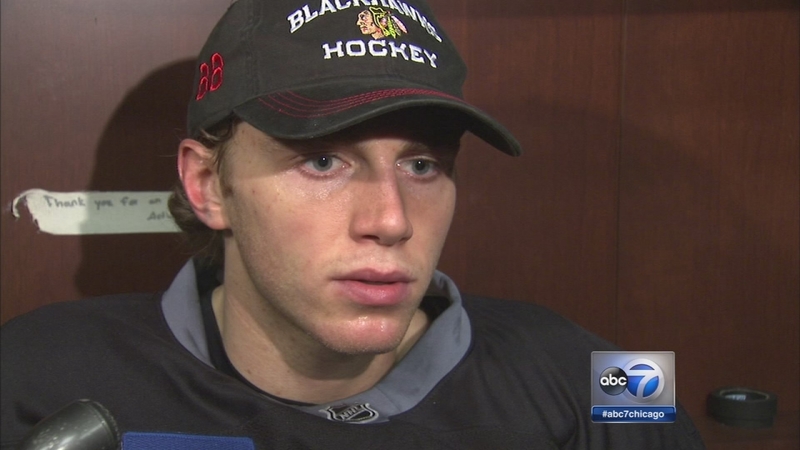 Kane, 26, hit the ice for practice over the weekend. He said the rink has been his getaway for the last three months during the alleged rape investigation.

If recent reports are true, Kane's worries about the case may soon be over. Multiple sources told The Buffalo News that criminal charges will likely not be filed.

Kane was accused of sexually assaulting a woman in his Hamburg, New York, home in August. He commented with caution after practice on Sunday.

"I think it's one of those situations where it seems like it's been a long time, even though it's been about three months. But you know, I'm obviously looking forward to any type of conclusion, not matter what it may be," Kane said.

Kane's attorney said he has not heard a word from the Erie County district attorney's office, but he does feel confident. If criminal charges are not filed, there is the possibility of a civil suit.

There is no word yet on when the district attorney will make the potential announcement.