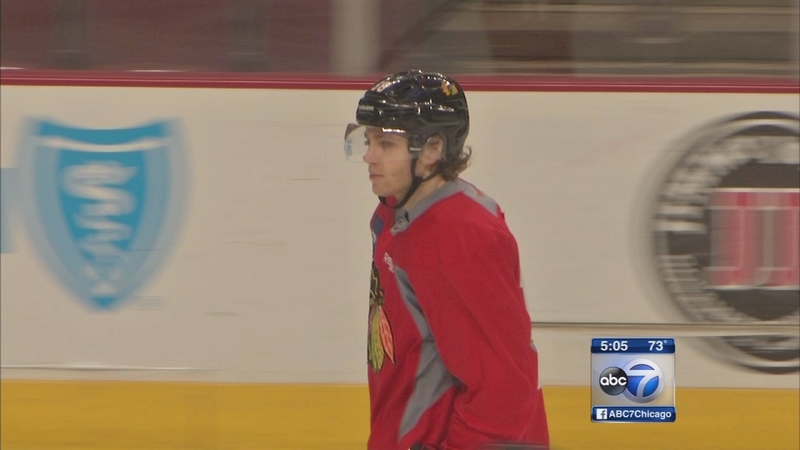 The reason remains unclear, but the Buffalo News, which broke the story in August, is reporting it's because there's a possibility private settlement talks are underway.

The Buffalo News reported three sources said attorneys from both sides are now possibly in discussions to keep this case out of the courts.

Several reports suggested the alleged victim's friend was to testify today and at least one other person was subpoenaed to as well. It was unclear if Kane's attorneys had decided if the Blackhawks superstar would also testify before the grand jury.

Kane is accused of bringing a woman and a friend he met at a bar to his New York home where he allegedly raped her.

The Blackhawks have not commented on if Kane will be with the team later this month as it opens training camp as the defending Stanley Cup champions Sept. 18.

Legal experts say a grand jury postponement like today can happen for a variety of reasons. Sometimes, the district attorney just wants more time to gather evidence that would be presented. The Associated Press reports that evidence was scheduled to be presented to jurors on Tuesday but the hearings were postponed for about two weeks, according to a source.

No charges have been filed against Kane so far.