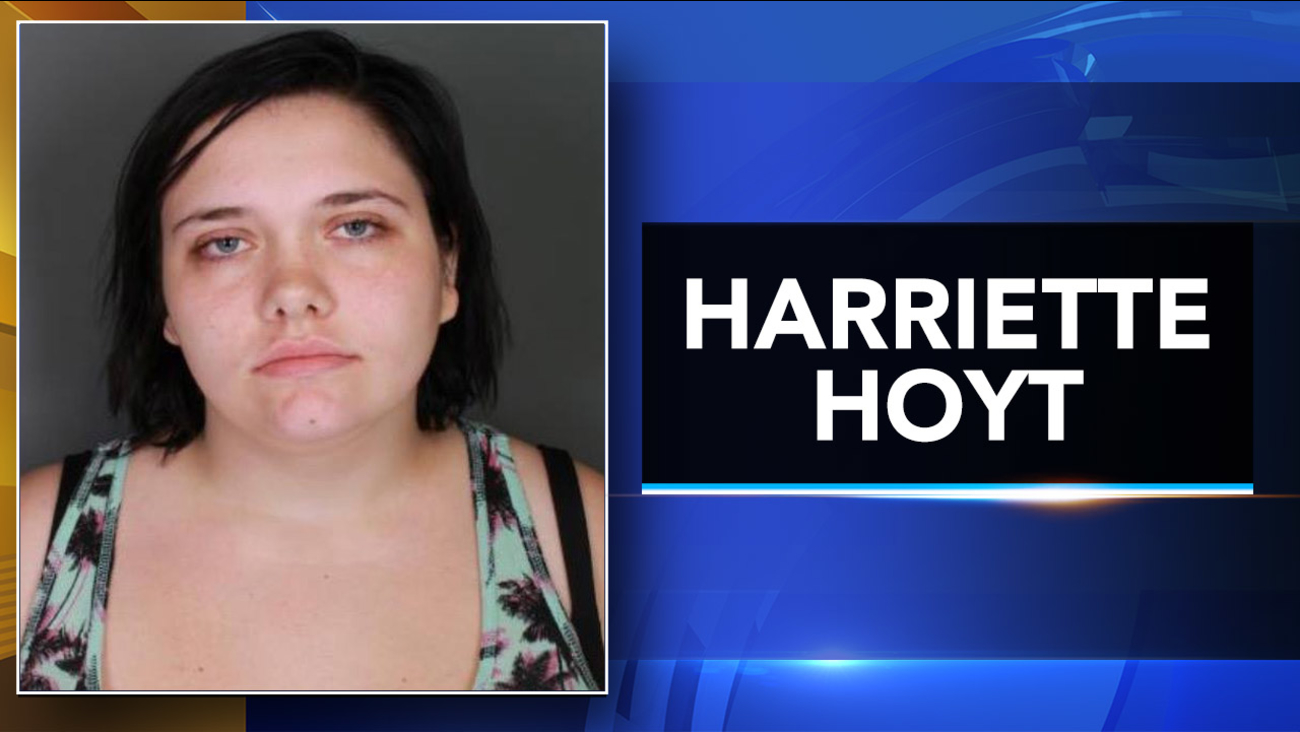 ELMIRA, N.Y. -- An 8-month-old baby found alive in a plastic bag outside a home had been abandoned there three days earlier by her 17-year-old mother, who has been charged with attempted murder, authorities said.