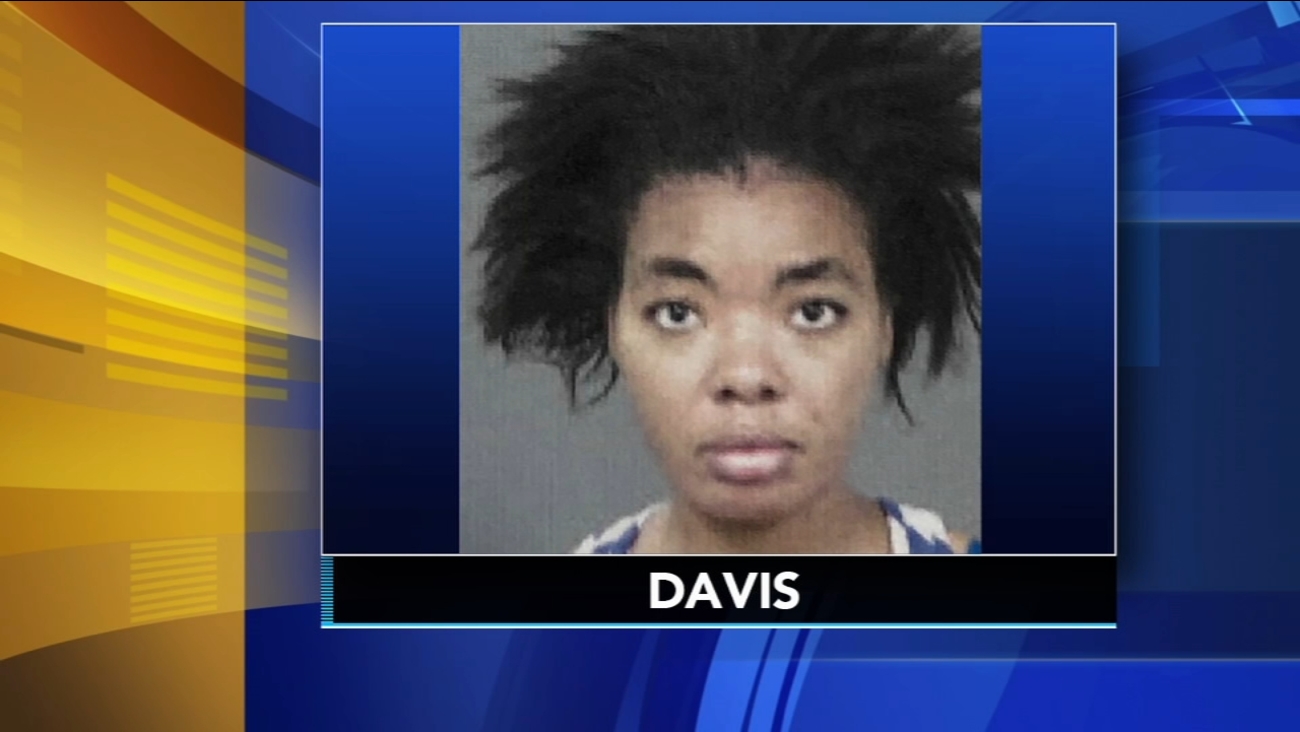 Police: Woman wanted for allegedly torching home after being evicted. Jim Gardner has more on Action News at 11 p.m. on July 8, 2019.

UPPER DARBY, Pa. -- Local police have issued a warrant for a woman accused of torching her home in Pennsylvania.

Police say, 29-year-old Tracey Davis is wanted for arson after allegedly setting fire to a home where she was evicted.

Firefighters responded to the scene of the fire in the city of Upper Darby early Sunday morning.

According to police, the homeowner says they were contacted by Davis who admitted to lighting the fire.