CPD investigating after person found dead in trash can in Roseland

Chicago police are investigating after a person was found dead in a garbage can on West 110th Place in Roseland.

CHICAGO -- Police are conducting a death investigation after finding a person in a garbage can in Roseland on the South Side.

A male of unknown age was found unresponsive in a garbage can about 7 p.m. in the 100-block of West 110th Place, Chicago police said. He was pronounced dead at the scene.

Further information was not immediately available.

A woman was found dead in a trash can in Chicago's Chatham neighborhood earlier this year, as well, according to CPD.

This is a developing story; check back with ABC7 Chicago for the latest updates. 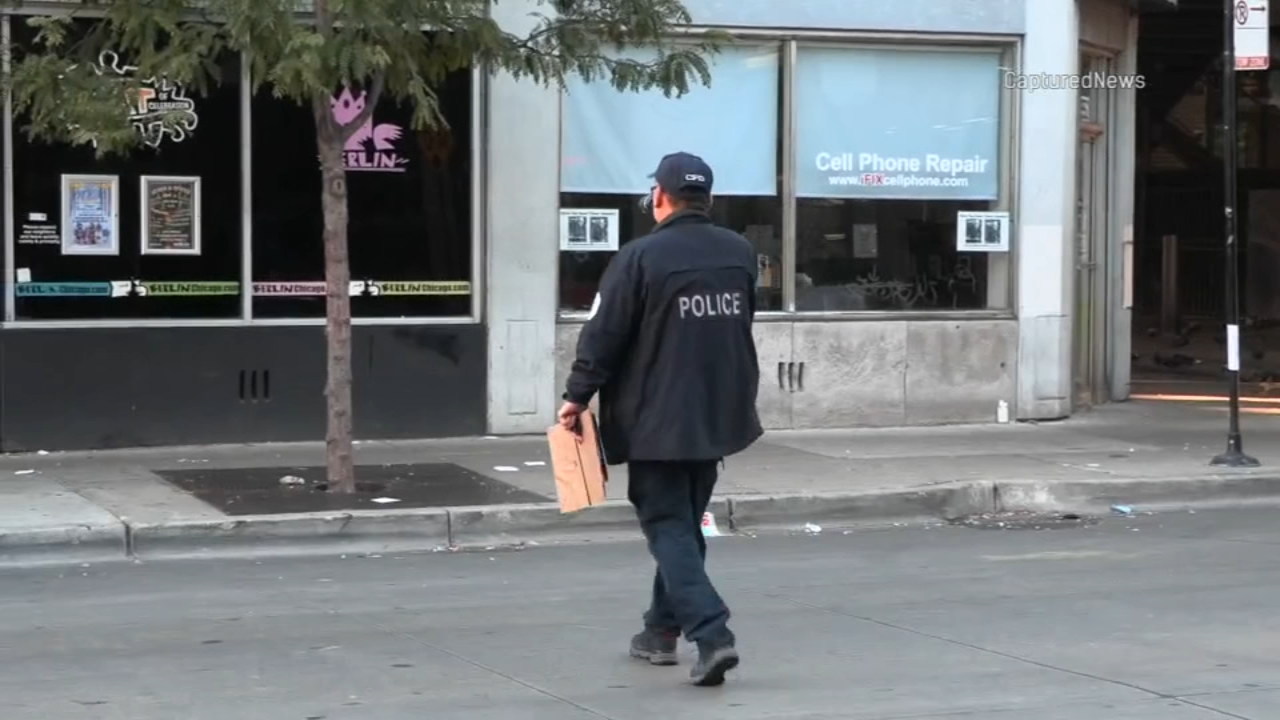