Person of interest in disappearance of Ashley Tucker in custody, Joliet police say 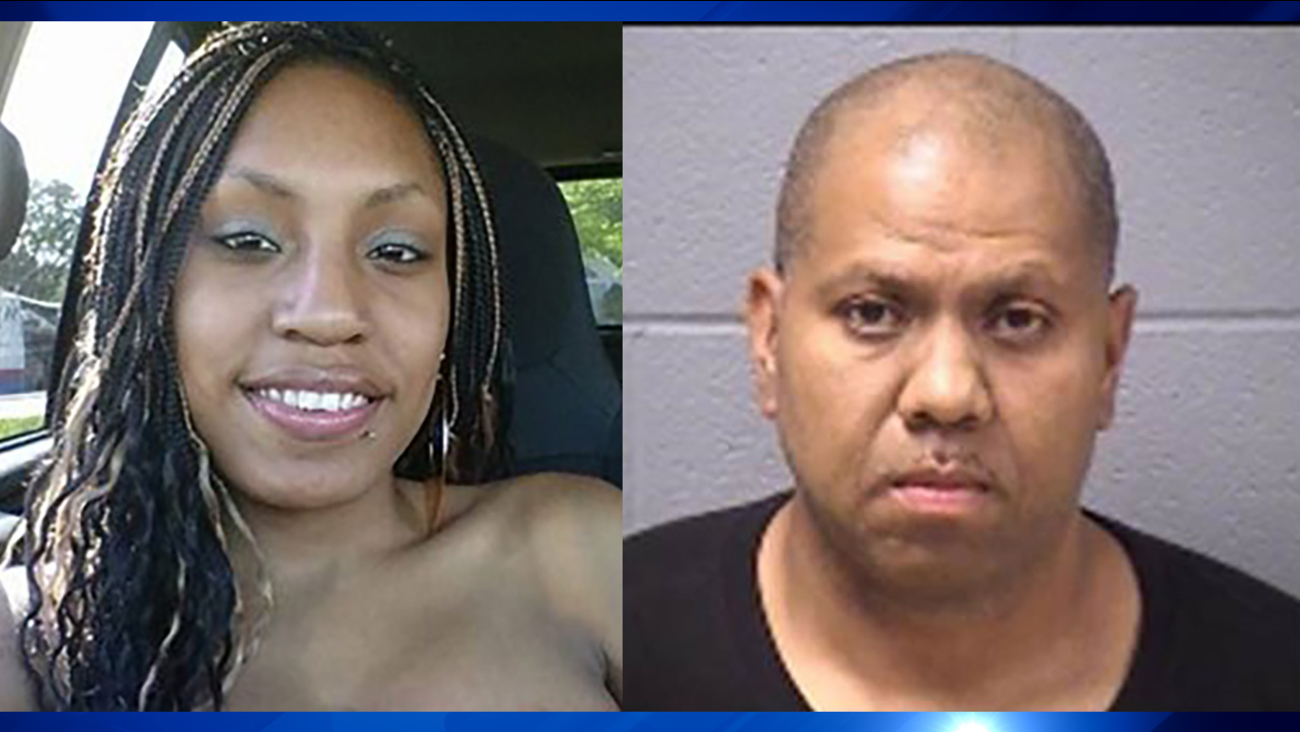 A man who is a person of interest in the case of a missing 25-year-old woman is in custody, Joliet police said.

Police were searching for Peter Zabala is believed to be the last person to see Ashley Tucker before she disappeared. Some of her items were found in the area where she was last seen, police said.

Zabala has an active Will County warrant for failing to comply with the sex offender registration act.

Tucker was is described as being 5-feet-3-inches tall, weighing 120 pounds. She has dark brown hair and brown eyes. She has a tattoo of "CLEO" on her left wrist and a tattoo of "MONA" on her right wrist.

Anyone has any information about Tucker's whereabouts is asked to call 911, Joliet police Det. Tizoc Landeros at 815-482-5625 or the Investigations Division at 815-724-3020.
Report a correction or typo
Related topics:
jolietmissing woman
Copyright © 2020 WLS-TV. All Rights Reserved.
RELATED 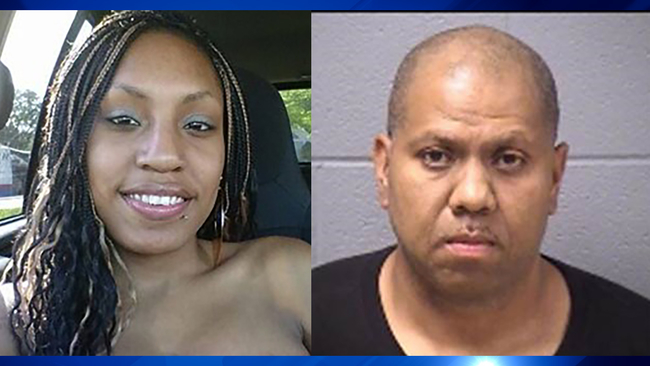