WLS
By Liz Nagy, Sarah Schulte and Jesse Kirsch and Alexis McAdams
DEERFIELD, Ill. (WLS) -- Deerfield police have apprehended a person of interest and seized a vehicle in a hit-and-run crash that critically injured a 12-year-old boy.

Police said Wednesday they had seized the car believed to be the one that hit Chase Thompson Friday night in the area of Deerfield Road and Beverly Place, resulting in severe injuries. The vehicle is being investigated and police are interviewing a person of interest.

Law enforcement officials did not provide additional information about the vehicle or person of interest, citing the ongoing investigation. No charges have been filed, as of early Wednesday evening.

Thompson's family is offering a $10,000 reward to go toward the offender's legal expenses if the driver turns him or herself in.

Police said the boy was struck Friday night at about 7:10 p.m. Police arrived on the scene and found the boy unresponsive in the roadway with extensive injuries. The vehicle that struck him fled the scene, police said.

The boy was transported to Condell Medical Center in Libertyville and then to Lurie Children's Hospital in Chicago, where he remains in critical condition and medically sedated. 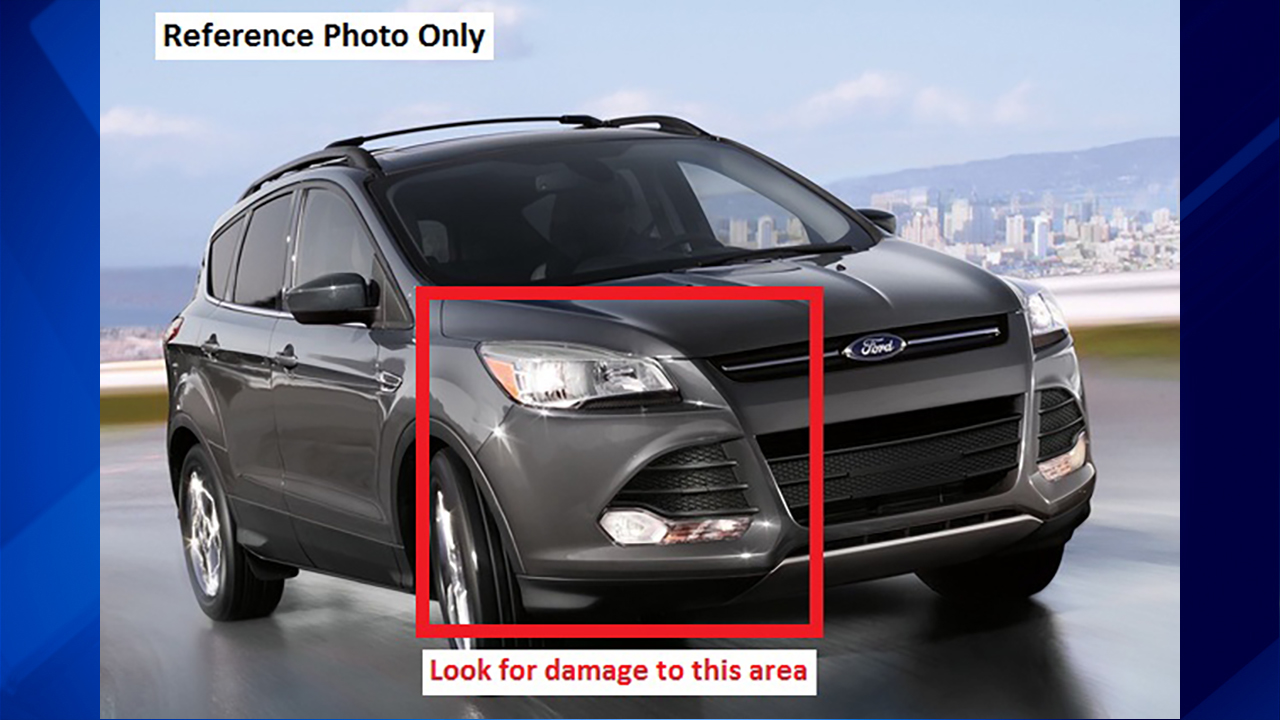 Police previously said the vehicle involved was a dark-colored 2013-16 Ford Escape, possibly with heavy damage to the passenger side headlight and fender areas. Detectives found pieces of the SUV, which has a titanium trim, in the road.

Thompson told ABC7 Chicago that the SUV that hit his son was caught on a neighbor's home surveillance camera. Detectives are now reviewing the footage.

Anyone with information is asked to contact the Deerfield Police Department at (847)-945-8636.
Report a correction or typo
Related topics:
deerfieldautismhit and runchild injuredinvestigationhit and run accident
Copyright © 2021 WLS-TV. All Rights Reserved.
More Videos
From CNN Newsource affiliates
TOP STORIES