It's International Sloth Day, so you have an excuse to be lazy

CNNWire
By CNN
Sunday is International Sloth Day, a moment for the world to stop and appreciate the exquisitely strange gift that is the sloth.

Below are some of the things you need to know to truly appreciate everything sloths can offer. 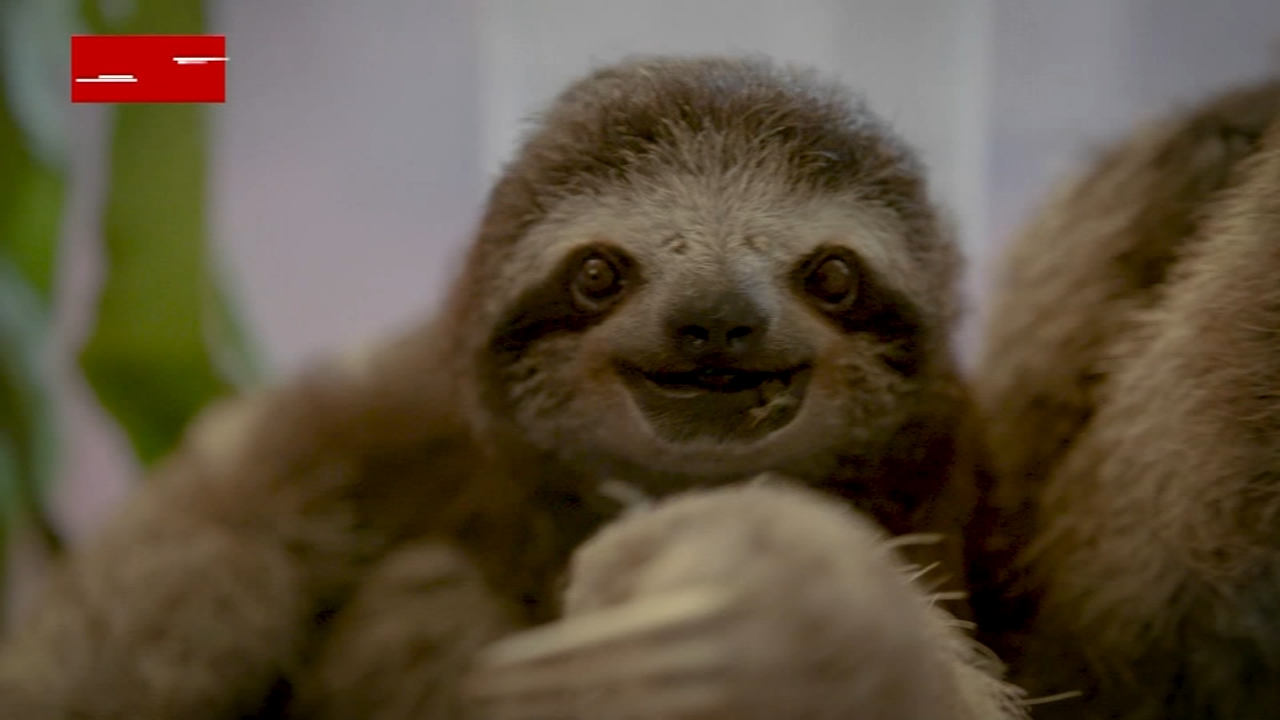 It's good day not to do much.

But don't rush through this. After all, sloths are famously slow. They probably wouldn't want you to exert too much energy celebrating.

Their fur is crawling with critters

Sloth fur is long and coarse, and it features grooves and cracks that make a delightful home for things like beetles, moths, fungi, and (barf) cockroaches.

The creatures also play host to a special type of algae that thrives in sloth fur, giving them a sneaky green tinge that allows them to blend into the tree canopy.

They sleep an enviable amount

No need to get up on this lazy Sunday! Especially if you consider that sloths can sleep between 15 and 20 hours a day, according to National Geographic.

They don't really see a point in pretending to get anything done while they're awake, either. Even when they aren't sleeping, they often sit motionless in the trees.

They are the slooooowest mammal on Earth

Their incredibly slow metabolism requires them to conserve energy at all costs. They nibble on fruit, leaves, and shoots, but it takes them days to digest a single leaf.

They typically move about 41 yards a day, or less than half the length of a football field, according to the World Wildlife Fund.

Baby sloths cling to their mothers for up to six months after birth. Once they can separate themselves from their moms, young sloths stay close to their mothers for two to four years, depending on the species. Even when separated by thick foliage, mother and baby will communicate by calling through the forest.

They're giving Michael Phelps a run for his money

OK, so maybe they're not as fast as an Olympian, but they are fantastic swimmers. Their inches-long claws prevent them from walking easily on land, but they glide easily through the water.

In fact, they can even hold their breath for up to 40 minutes, according to World Animal Protection.
Report a correction or typo
Related topics:
pets & animalswild animalsnational dayanimalsu.s. & world
More Videos
From CNN Newsource affiliates
TOP STORIES