WLS
By Leah Hope
CHICAGO (WLS) -- The Anti-Cruelty Society in Chicago has stopped some pet adoptions due to an outbreak of dog flu.

"It spread quickly throughout the facility and once we saw several dogs showing the symptoms we decided it was best to close for adoptions," said Colette Bradley, The Anti-Cruelty Society.

Around 70 dogs were exposed when a sick dog came into the facility. For now, they are all stuck in their cages to try and get them better and reduce the spread to pets nearby.

"We will have these animals in their care for three to four weeks, which is much longer than they would normally stay if they could be adopted. So it's unfortunate that they have to stay in our care now for a few more weeks and not in their new homes," Bradley said.

Loyal volunteers are being asked to stay away, too, as people can spread the virus to their pets.

"It's a good thing because I could bring that home with me and I don't want to harm my dogs," volunteer Nick DiBenedetto said.

Dog flu first appeared in Chicago in spring 2015 and has since become an endemic disease in the area. While dog flu cannot be transmitted to humans, it is highly contagious among dogs. Symptoms include a honking cough, runny nose, and fever.

At Burnham Park Animal Hospital, they have not seen an increase in dog flu but urge pet owners to be alert and seek veterinary care is their pet is coughing and lethargic.

In Arlington Heights, Veterinarian Peter Haase said he hasn't yet seen any cases, but he's expecting them.

"Dog owners whose dogs have contact with other dogs, particularly if they go to boarding or daycare or bark parks, those are the dogs at most risk," he said. 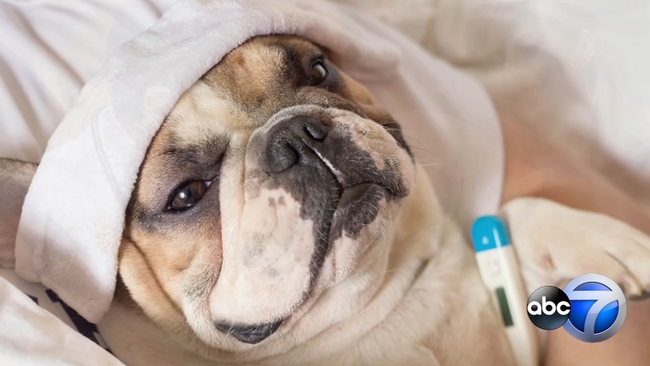 Dog flu: How to protect your pets 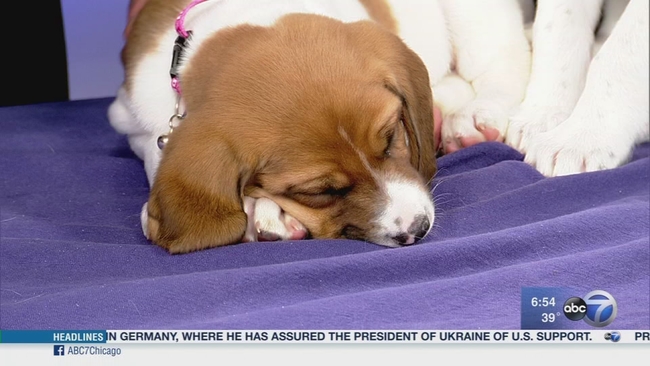 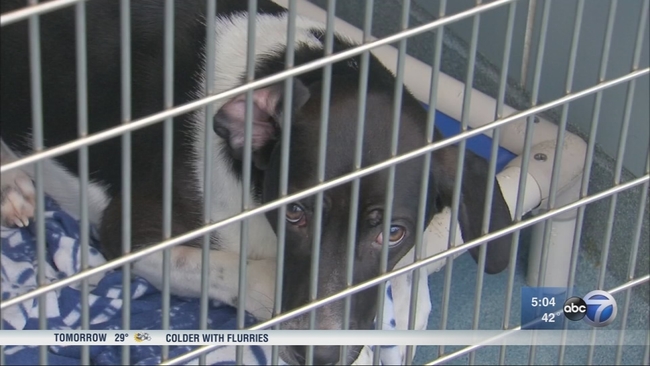 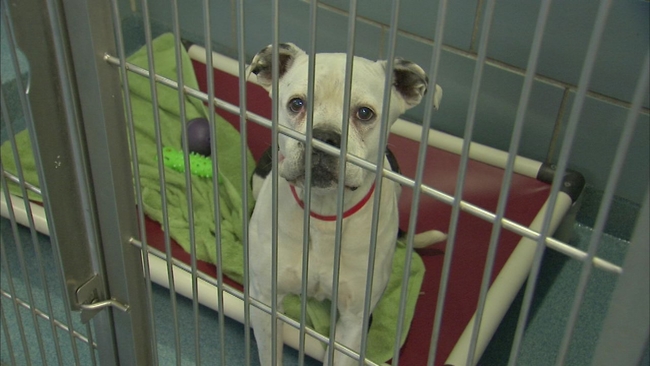