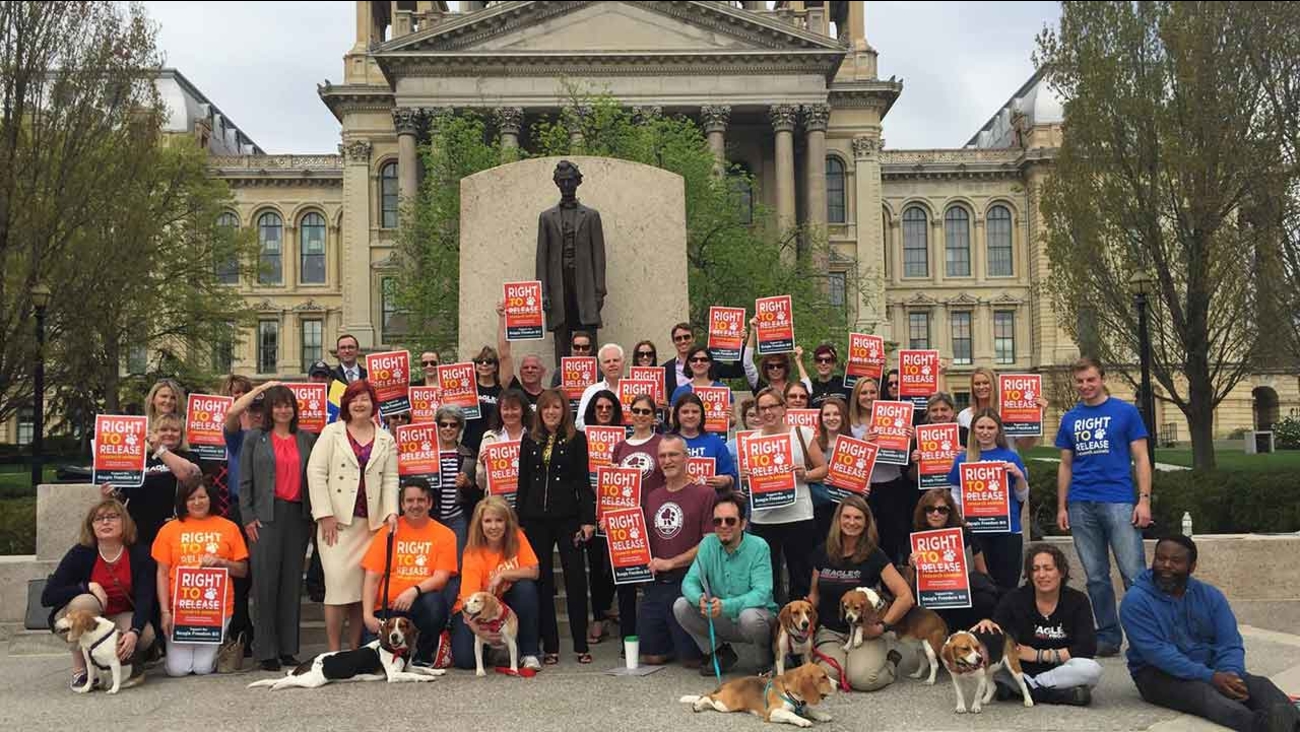 The changes were met by conflicting opinions from lawmakers who didn't see the need to override experts and others who didn't see any harm in enforcing new regulations.
Related topics:
springfielddogsresearch
Copyright © 2020 by The Associated Press. All Rights Reserved.
RELATED 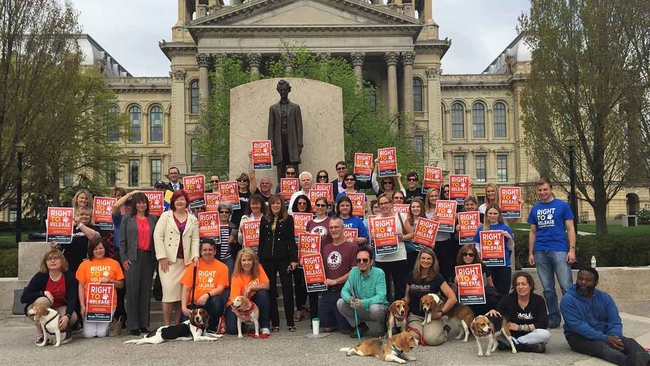