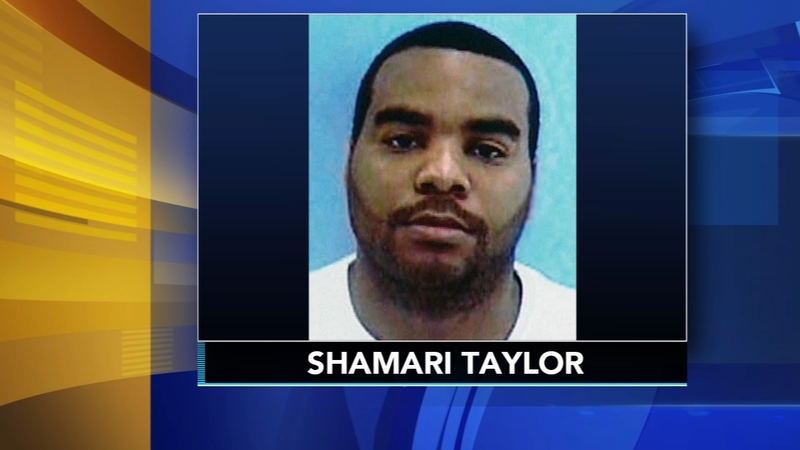 Taylor was the son of the late State Representative Jon Myers. The discovery of Taylor's body reinvigorates the investigation in which, to this day, no one has been successfully prosecuted.

"The investigation was already active. Now it's accelerating because that's a good investigative lead, having the body recovered of who you are looking for," Philadelphia Police Capt. Sekou Kinebrew said Thursday.

Taylor was last seen on the 7600 block of Woodbine in Overbrook Park on August 26, 2006. That night, up to 10 masked men abducted him and his girlfriend, who was released shortly thereafter. Taylor was never seen again.

The day after the abduction, two men went to Taylor's mother's home in the 5400 Block of Wyalusing Avenue where they shot both his mother and sister in the head. They survived.

The crimes have never been solved.
Then, this week, there was a break in the case.

"Earlier this week, based on information that was developed during the course of the investigation, both by Philadelphia police and other law enforcement partners, in a lot in the North Philadelphia section of the city, remains were recovered," said Kinebrew. "That's why we always say there's no such thing as a bad tip, a wasted tip, or an outdated tip. It doesn't matter when. The law supports that too. There's no statute of limitations on homicides."

Authorities have always said they believe the abduction was drug-related.