Philadelphia woman, 22, shot to death while driving, crashes into home 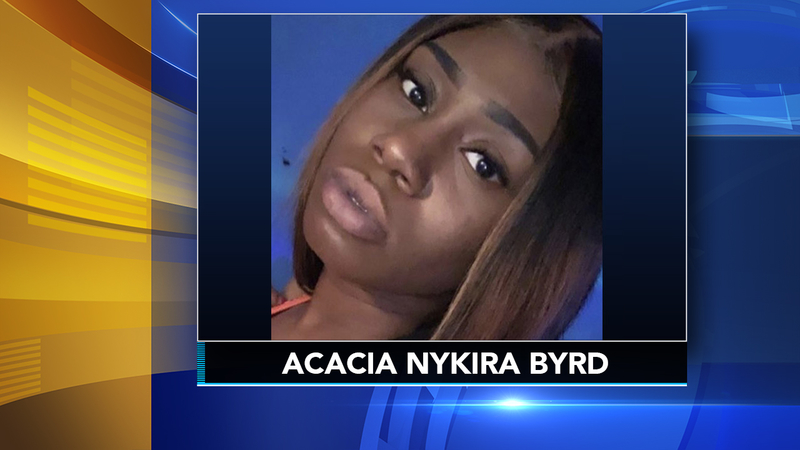 Woman shot and killed while driving in Germantown

PHILADELPHIA -- Philadelphia police said a 22-year-old woman was fatally shot as she was driving a minivan and then crashed into the steps of a home.

The victim has been identified as Nykira Byrd. 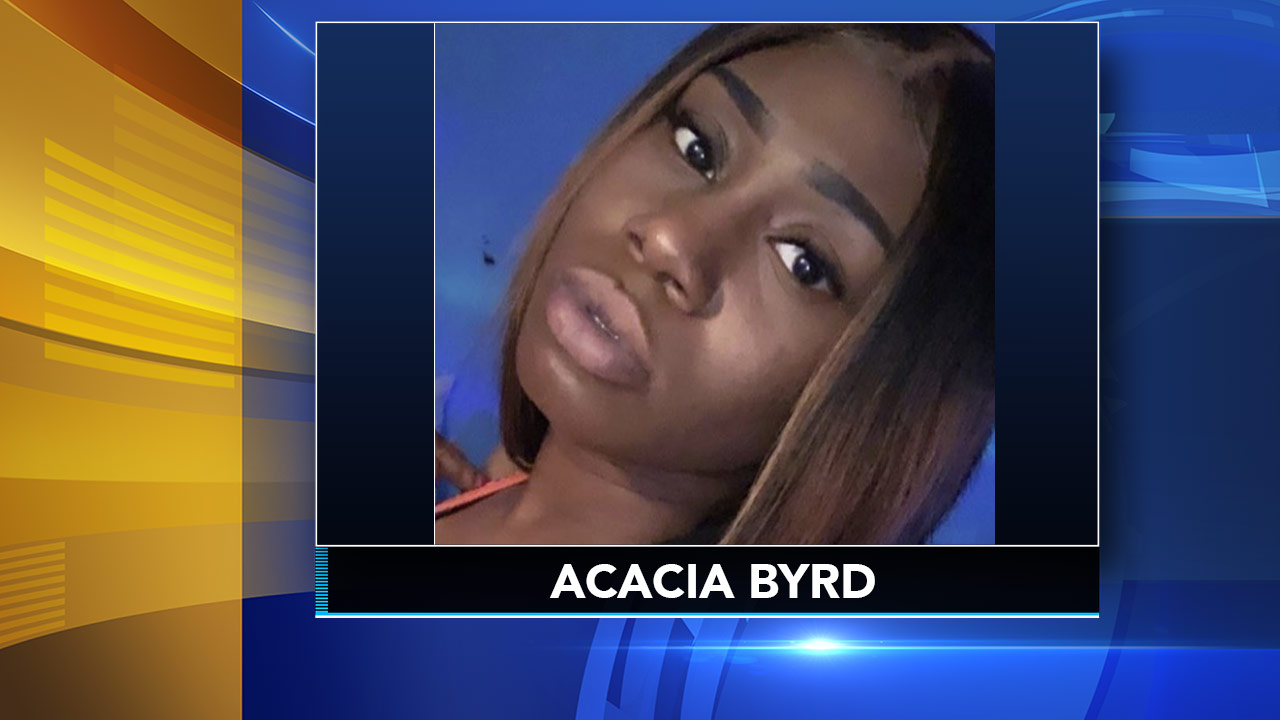 It happened around 11 p.m. Sunday in the 5700 block of McMahon Street.

Police said the minivan was shot three times. The 22-year-old woman was struck in the head.

Byrd turned onto the 600 block of East Price Street where she lost control, police said.

A live round was found right next to where the van crashed, authorities said. A source told Action News, ABC7 Chicago's sister station in Philadelphia, that it's possible the shooter walked right up to the van, saw the victim was dead, then cleared the gun and left.

There's no description of the suspect at this point. The shooter's vehicle is described as a black Mercedes or Lexus.

Byrd lived in the neighborhood, according to authorities.