Philadelphia stabbing: 6 family members stabbed inside home while they were asleep, suspect arrested 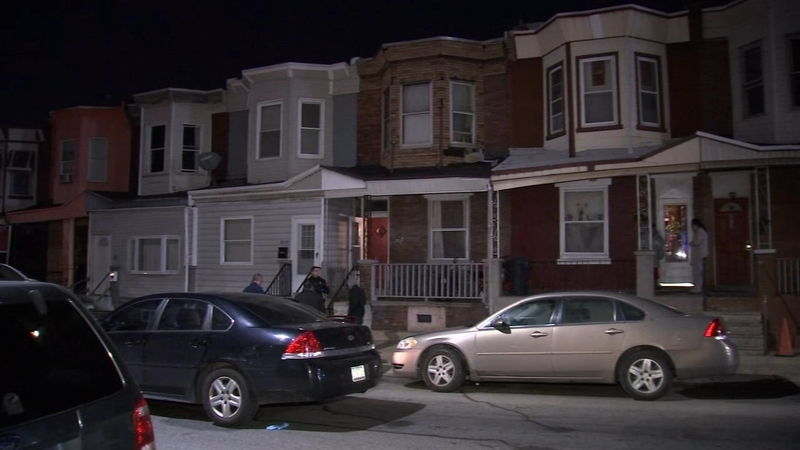 PHILADELPHIA -- Six family members were stabbed inside their Philadelphia home while they were sleeping early Friday morning, police say.

Authorities say a 29-year-old male, also a family member who lived in the home, was arrested a short time later.

Police received a call just after 4 a.m. for a report of a stabbing in the city's Kensington neighborhood.

When police arrived at the location, they found a total of six victims ranging in age from 26 to 46.

Five victims were taken to the hospital in stable condition.

The sixth victim, a 46-year-old woman, is in critical condition with wounds to her head and neck. Police said she is the mother of some of the other family members.

Small said the stabbings occurred in three bedrooms on the second floor of the home.

He said blood was present on the walls, floor and doors. The door to one bedroom was knocked off its hinges, Small added.

Two bloodied knives with 7-inch blades were found on the second floor, according to police.

"One of the knives, that's all metal, is broken, which goes to show how violently these individuals were being stabbed," Small said.

The victims were able to describe the suspect to police.

Officers found a person matching the description of the suspect three blocks away.

"This person was also covered with blood. His face, his clothing and he actually had some cuts to the inside of hands, which is common when you stab somebody," Small said.

The suspect was taken into custody and brought to the hospital for treatment of his hands.

Small said he was positively identified by family members, including some of the victims.