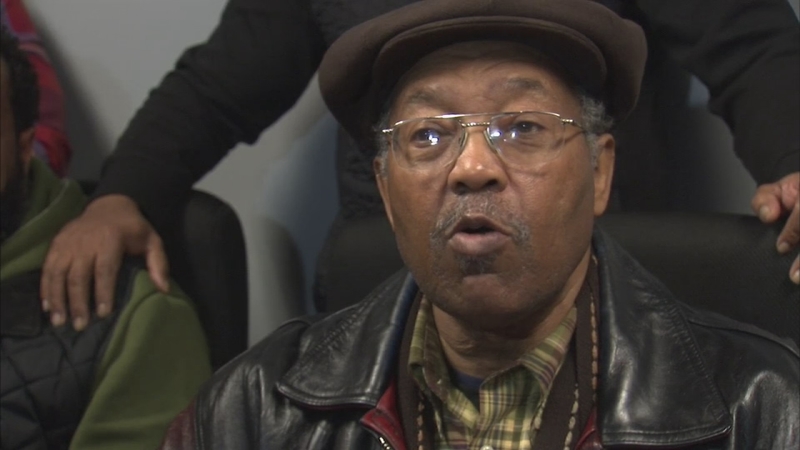 'They would not let me see my son,' Philip Coleman's father says

Percy Coleman, a former police chief with 40 years in law enforcement, said his son has no criminal background and was having a mental breakdown on the day he physically assaulted his mother.

Percy Coleman said he and a neighbor had to stand in front of his son and police to keep officers from shooting him. He said an officer threatened to shoot Coleman if he kept spitting, but Percy Coleman said his son was bleeding from the mouth and spitting everywhere.