Sun-Times Media Wire
CHICAGO -- Police are looking for two people suspected in the fatal June shooting of man outside The New Dating Game nightclub in Calumet Heights on the South Side.

Alfonzo Leflore, 34, was shot by someone in a black Chevrolet Malibu about 2:39 a.m. June 16 in the 8900 block of South Stony Island Avenue, Chicago police and the Cook County medical examiner's office said. 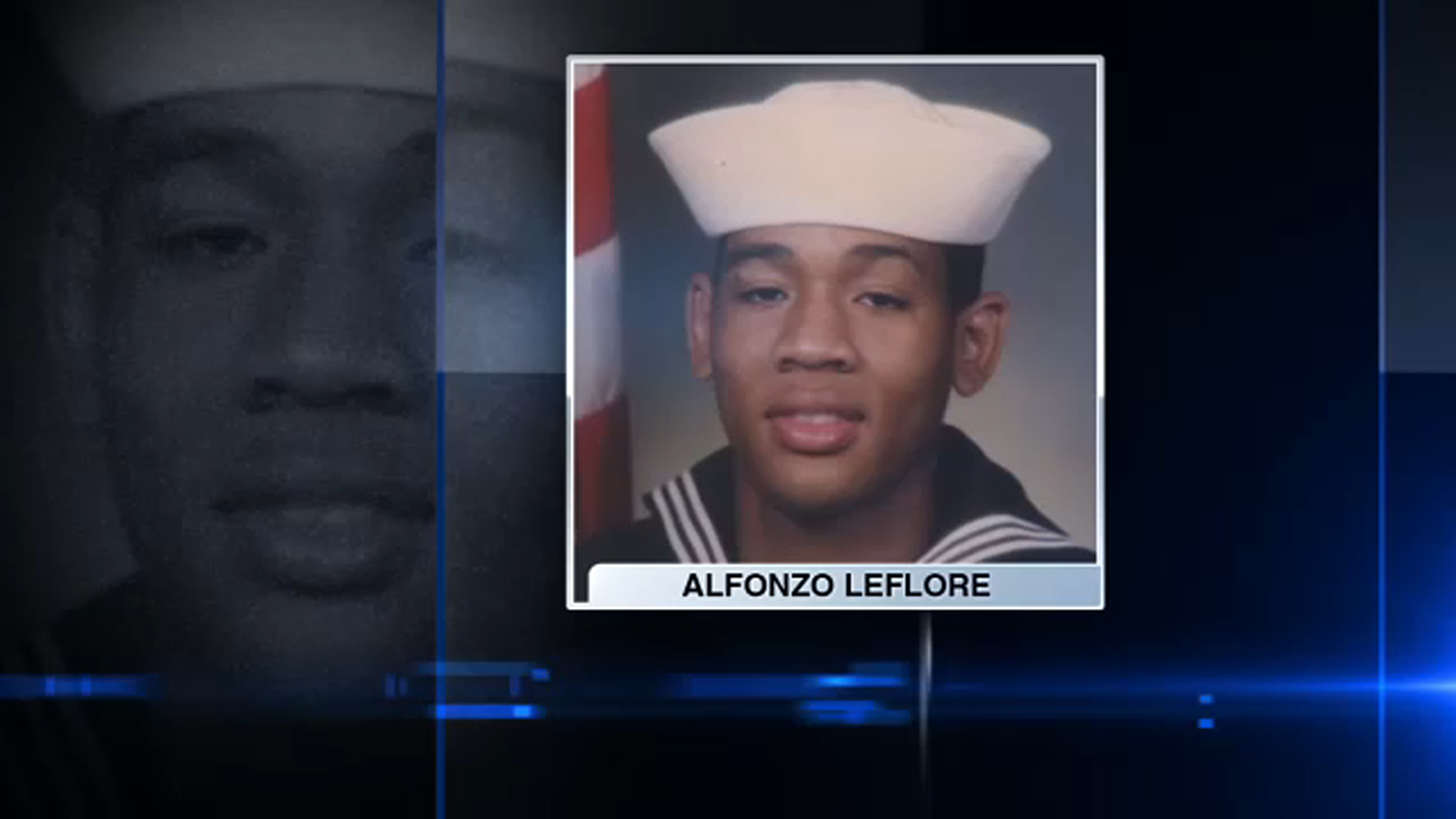 He was struck multiple times and pronounced dead on the scene.

On Friday, police released photos of a man suspected of shooting the gun and a woman thought to have driven the getaway vehicle. 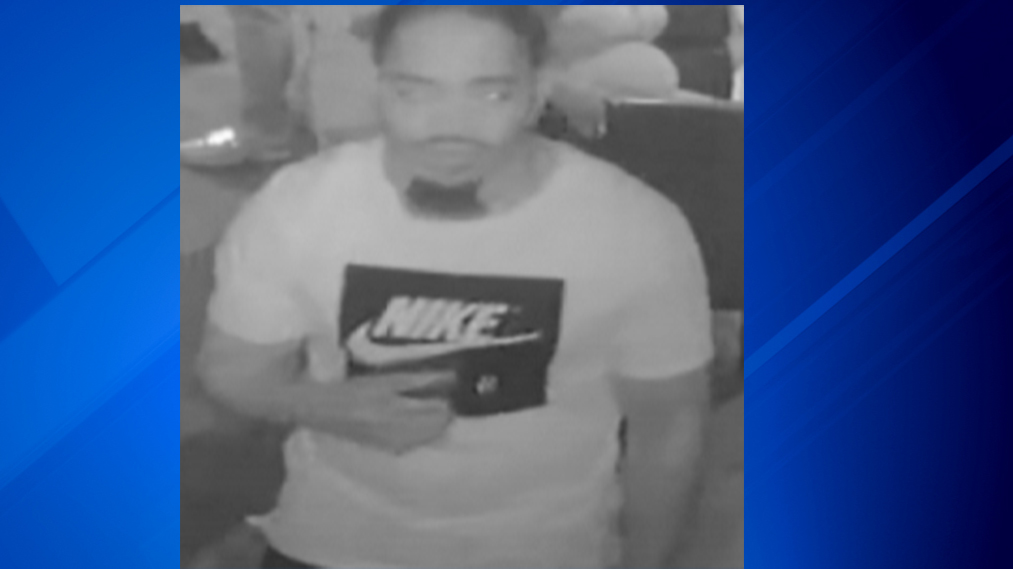 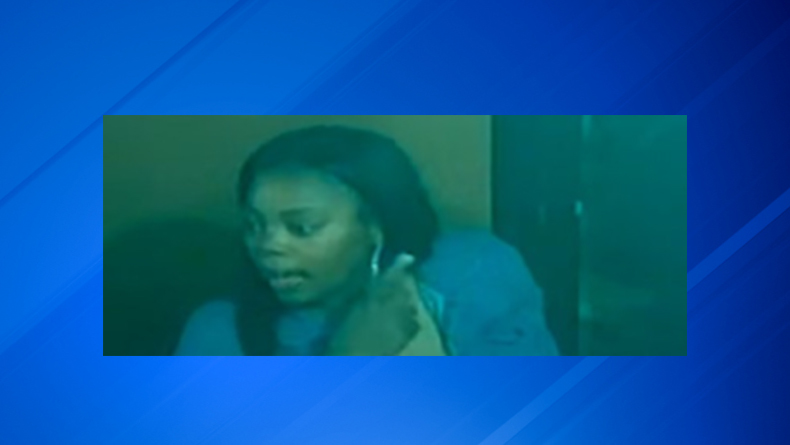 A woman suspected of driving the getaway vehicle in the fatal shooting of Alfonzo Leflore, 34, outside The New Dating Game nightclub in June. | Chicago police

Anyone with information about the suspects is asked to contact Area South detectives at 312-747-8271.