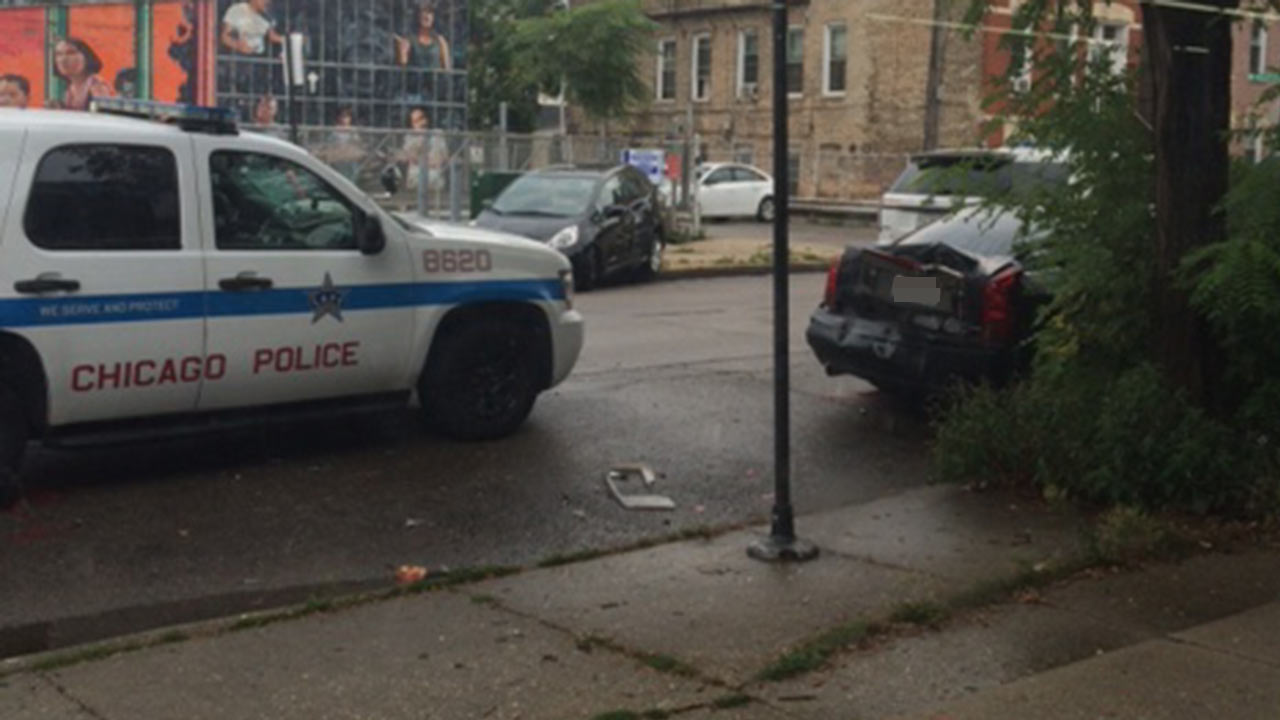 1 killed in police-involved shooting in Pilsen