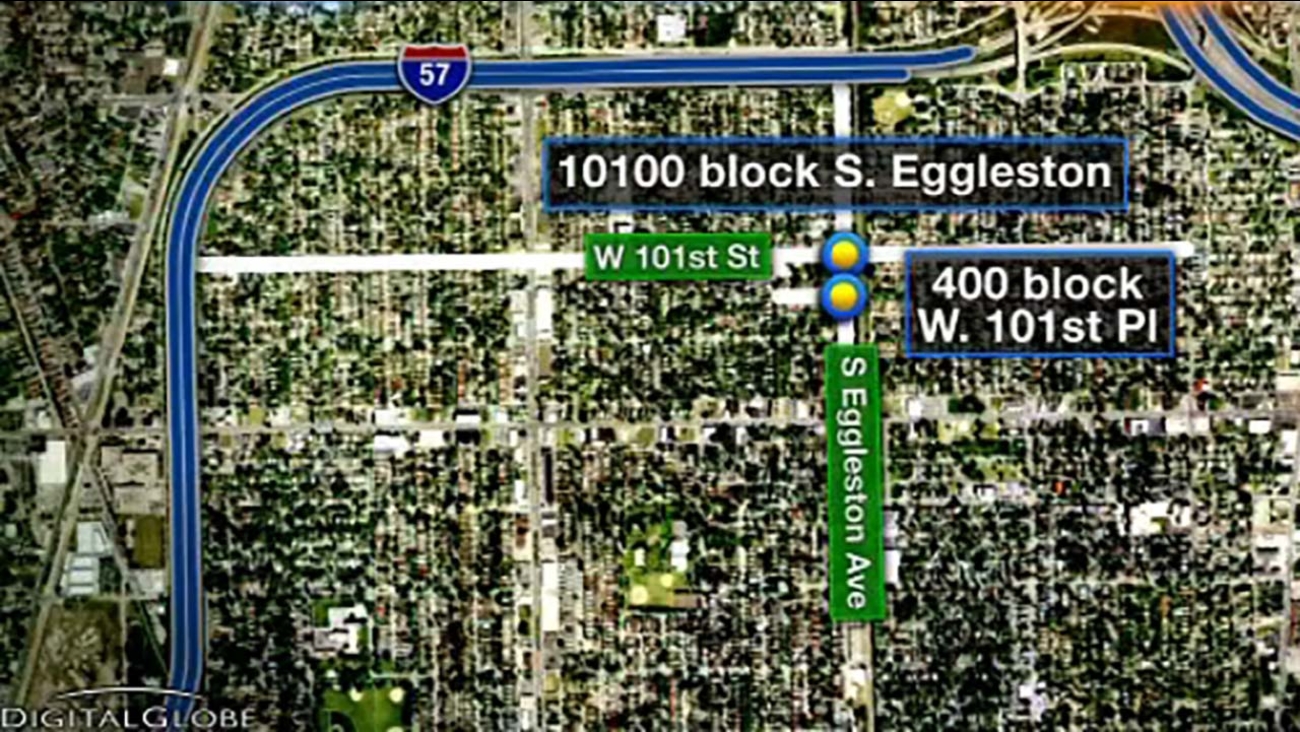 CHICAGO -- Two pizza delivery drivers were robbed at gunpoint about a block apart over the past month in the Fernwood neighborhood on the Far South Side.

In both incidents, someone ordered pizza to an address near 101st Street and Eggleston, according to a business alert from Chicago police. Four people - one of them armed with a handgun - stole food, cash and cell phones from the delivery drivers when they arrived.

The suspects were described as a group of males between 17 and 20 years old, police said.

Anyone with information about the robberies was asked to call Area South detectives at (312) 747-8273.