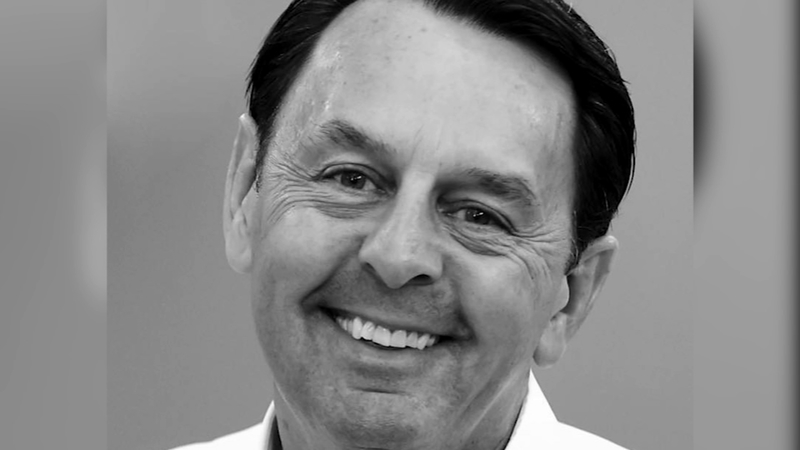 MEMPHIS, Ind. -- Note: The above video is from Nov. 30, when the crash was originally reported. Only one victim, Wayne Estopinal, had been identified at the time.

Coroners have identified the final two people killed when a small Chicago-bound jet crashed shortly after taking off from a southern Indiana airport on Friday.

Authorities had previously identified the third person killed as 63-year-old Wayne Estopinal from Louisville, Kentucky. He was an architect and a board member of Ball State University. 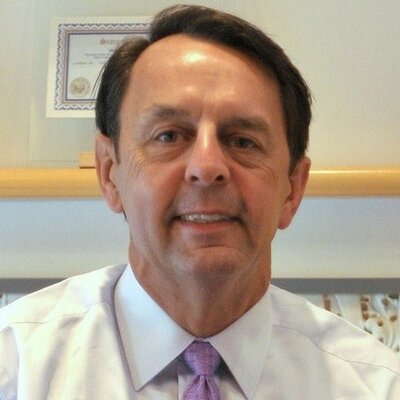 A cause for the crash hasn't been determined.