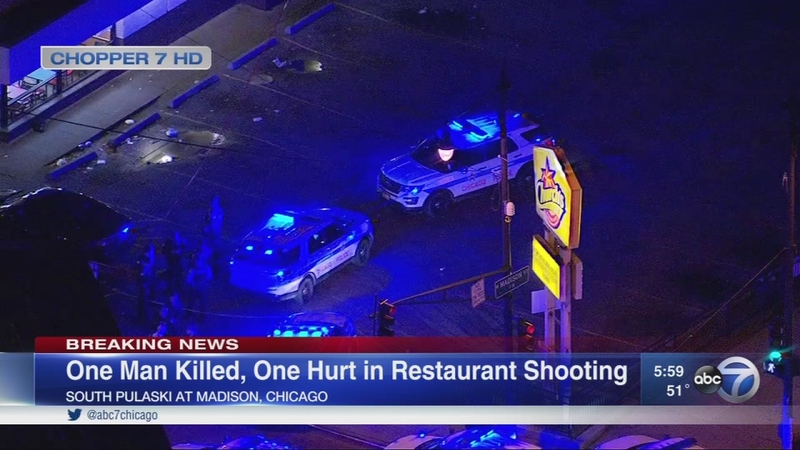 Just after 5 p.m. a 26-year-old man and a 49-year-old man were in the 0-100 block of South Pulaski when a silver sedan drove by and someone inside opened fire and then drove off, police said.

The victim's family identified him as Maurice Robinson, and said he was a kind-hearted jokester who liked to hang out at that Church's Chicken restaurant. His fiancee said she's known him since she was 13 years old, and described him as a kind man.

Maurice Robinson, 49, was killed Nov. 20, 2017 in a shooting at Church's Chicken in the Chicago's West Garfield Park neighborhood.