VOLUSIA COUNTY, Fla. -- A Florida woman is in custody after leading authorities on a tense high-speed chase.

The woman, who had her dog in the vehicle at the time, took off after an attempted traffic stop Monday.

The chase ended when the driver lost control and flipped her vehicle in the central median of a busy highway.

Video released by authorities shows the incident from the air and from the perspective of officers on the ground at the scene.

The Volusia Sheriff's Office reported that the driver was not harmed. Both she and her dog recovered from the wreck with "no visible injuries."

In the video, officers can be seen lifting the dog from the back of the vehicle while the woman was treated on the ground.

She was immediately taken into custody and reportedly has a long criminal history. Suspects taken into custody after destructive chase in LA 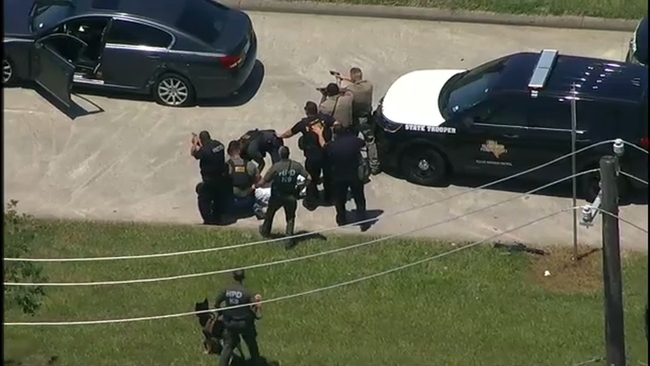 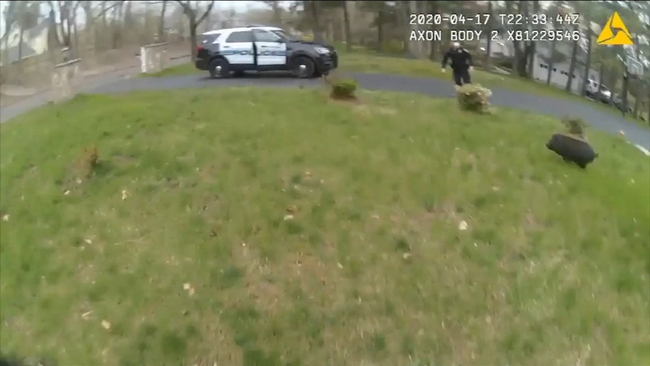