Police rescue 1-year-old during armed standoff: 'Don't do this with your baby - just drop it, man'

LITTLE ROCK, Ark. -- Dashcam video released by police in Arkansas shows an armed standoff involving police and a distraught father. His 1-year-old daughter was in the front seat.

"Don't do this with your baby," one officer said in the video.

Police said 43-year-old Farris Deloney had shot at the baby's mother during an argument over custody at a nearby Walmart on Dec. 19.

"He was picking up the kids and an argument ensued and that's when shots were fired," said Lieutenant Michael Ford, Little Rock Police Department.

Officers chased Deloney for miles before he stopped the white SUV. He was still holding the gun when they approached the vehicle and realized his daughter was in the passenger seat.

Police had their weapons drawn as they negotiated with Deloney, who was pointing the gun at his head.

A female officer managed to open the front side door and quickly pull the child to safety.

He was charged with kidnapping, aggravated assault and endangering the welfare of a minor, and has pleaded not guilty.
Report a correction or typo
Related topics:
arkansaspolice chasebaby rescuedkidnappingdashcam videou.s. & worldnegotiationsstandoffcustodyguns
More Videos
From CNN Newsource affiliates
TOP STORIES 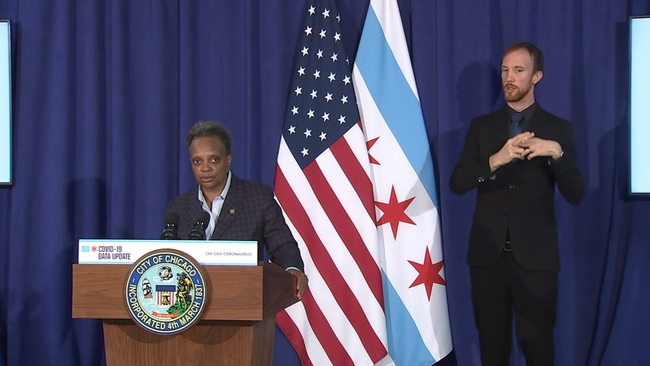