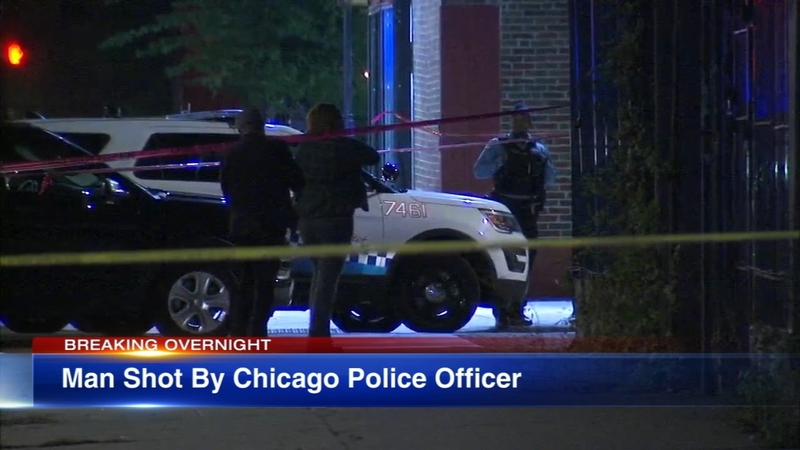 Man shot by Chicago police on South Side

CHICAGO (WLS) -- A police-involved shooting that left a man wounded in the neck on the South Side Wednesday night is under investigation.