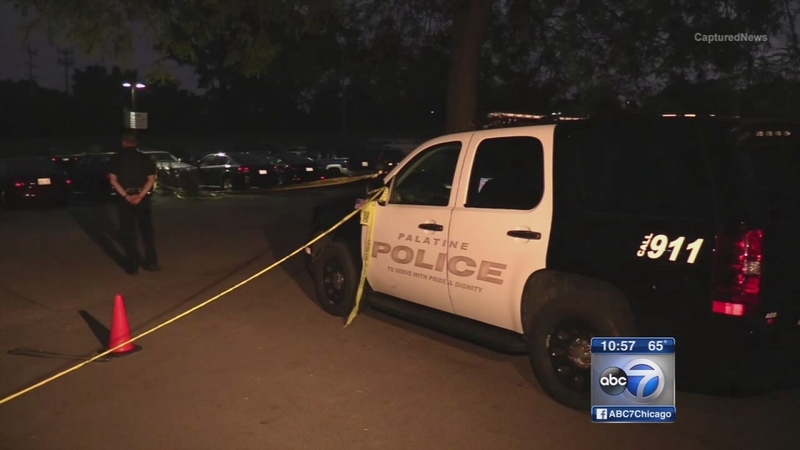 PALATINE, Ill. (WLS) -- Witnesses say a man was shot and wounded during a police operation at an apartment complex off Quentin Road in suburban Palatine.

Squad cars are still present at the apartment complex late Thursday night. The shooting at the Inverleith Apartments happened around 8 p.m., according to witnesses who say there was some kind of undercover operation taking place, possibly involving drugs.

Witnesses say the injured man was shot by police as he tried to flee the scene, possibly in the knee area.

"Some kind of undercover deal going on in the parking lot. We saw a car come in here, a black Impala, and then we heard gunshots and then the guy went flying out of here," said witness Clarence Foster.

Witnesses say the man fled from the scene in his car, almost hitting the police at which time they fired shots.

There are also reports the man ended up at another location and was eventually taken to a hospital where his condition is unclear.

Palatine police have not released much official information, only confirming they're at the scene for a report of shots fired.