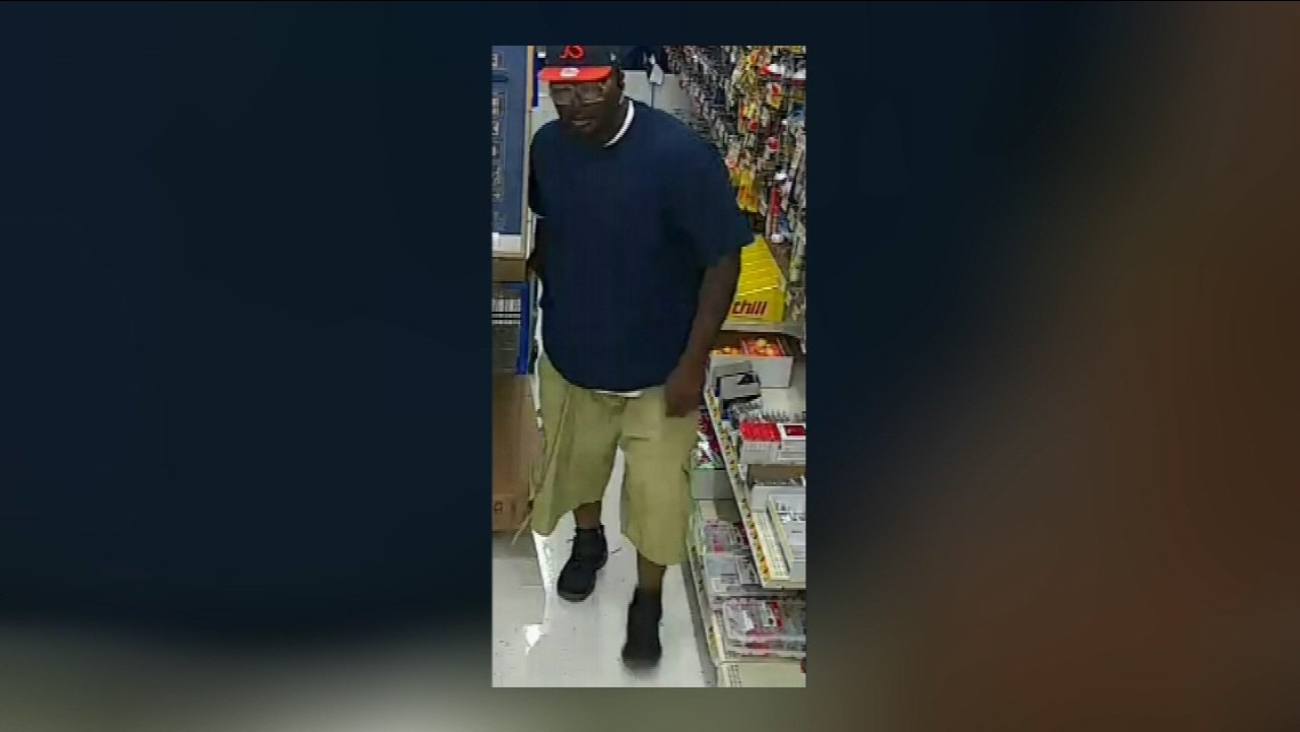 Anyone with information is asked to contact local authorities or Naperville Crime Stoppers at 630-420-6006 or at www.napervillecrimestoppers.com.
Report a correction or typo
Related topics:
napervilletheftrobberywalmart
Copyright © 2020 WLS-TV. All Rights Reserved.
More Videos
From CNN Newsource affiliates
TOP STORIES