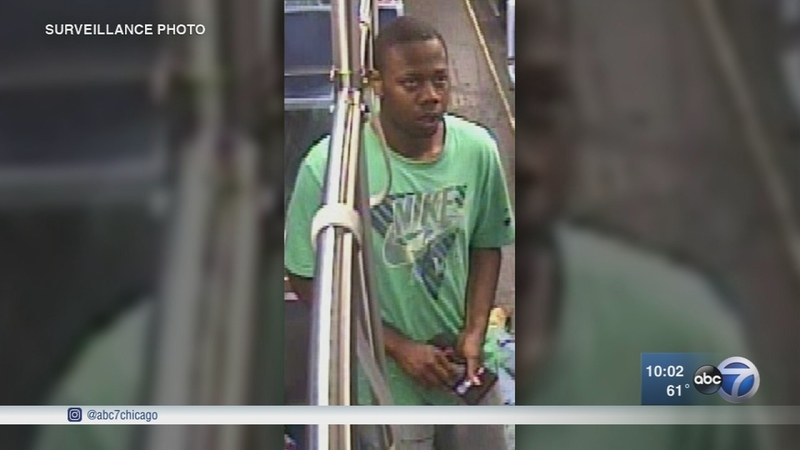 CHICAGO (WLS) -- Chicago police are trying to identify the person who beat and robbed a man on a CTA Red Line train in August.

Police said on Aug. 7 at approximately 2:30 a.m., a 70-year-old man was found unresponsive and unable to speak on a CTA Red Line train at the Sheridan stop. The man was taken to Thorek Hospital for treatment. Because of his condition, police said they were unable to determine the cause of his injuries.

The victim remained unresponsive and unable to communicate until Oct. 12, when he told police he had been beaten and robbed. Chicago police detectives located video from the train showing the suspect beating and robbing the victim on the Red Line at what they believe is the Granville stop.

"If there is a troublemaker they stand out, but most people are just trying to get from one place to another," said David Passman, commuter.

If you have any information about the identity of the suspect, contact Area North Detective Division at 312-744-8263.

Police have not said if the victim remains hospitalized, nor released any details about his identity or injuries.
Report a correction or typo
Related topics:
chicagoedgewaterlakeviewchicago crimeelderlyrobberybeatingcta
Copyright © 2021 WLS-TV. All Rights Reserved.
More Videos
From CNN Newsource affiliates
TOP STORIES