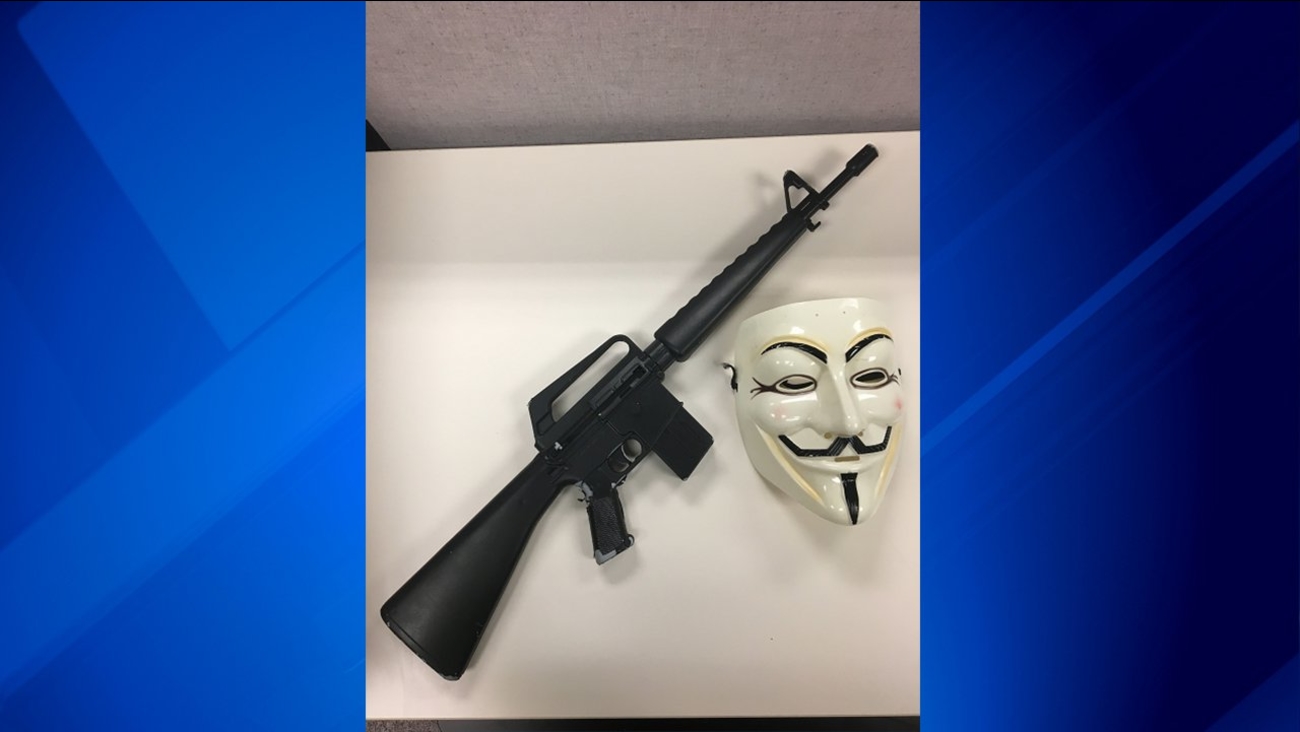 After stopping the vehicle, police determined that the rifle was a replica M-16 and arrested a 17-year-old Mundelein boy. The teen was transported to the Hulse Juvenile Detention Facility. He was petitioned to juvenile court on three counts of aggravated assault, police said.
Report a correction or typo
Related topics:
long grovemundeleinassaultguns
Copyright © 2020 WLS-TV. All Rights Reserved.
More Videos
From CNN Newsource affiliates
TOP STORIES