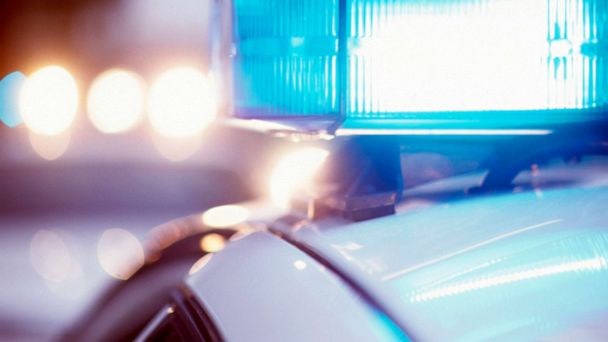 A search is underway for two people who police say were impersonating officers when they carjacked victims at gunpoint in Burbank, California.

After receiving a 911 call about "suspicious circumstances" early Saturday morning, the Burbank Police Department said its officers responded to the 3000 block of North Naomi Street, just north of Los Angeles' Sun Valley neighborhood. The officers arrived on scene and encountered two victims who were handcuffed.


During their investigation, the officers learned that the victims had been sitting in their car when they were approached by two people wearing shirts with "POLICE" written on the front. The fake cops handcuffed and carjacked the victims at gunpoint before driving off in a gray sedan, police said.

The unknown suspects were described as Hispanic males with shaved heads. The identities of the victims were not released.


No further details were immediately available.