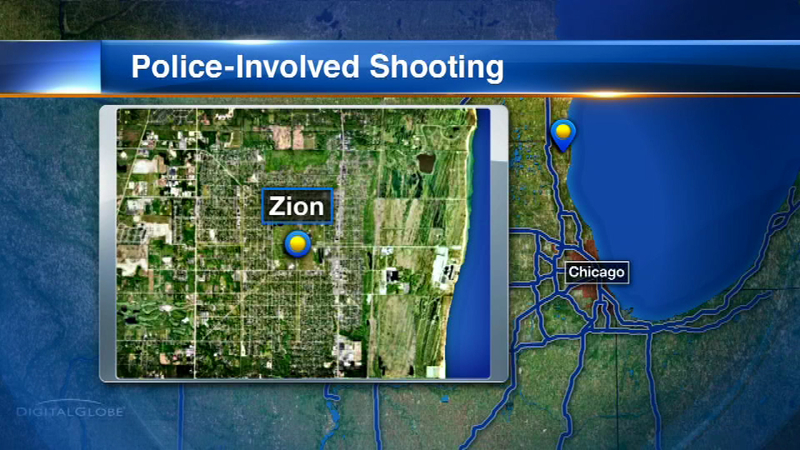 ZION, Ill. (WLS) -- Family and friends are gathering for a vigil Sunday for a teen who was fatally shot by police in Zion.

Investigators are collecting evidence after witnesses say Justus Howell, 17, from north suburban Waukegan, was running from police when an officer spotted what he thought was a gun. The officer fired two shots, reportedly hitting the victim in the back around 2 p.m. Saturday at 24th and Galilee. The teen was pronounced dead at Victory Hospital. Police say a handgun was recovered at the scene of the shooting.

Investigators have not identified the officer who fired the shots or any other details from the investigation, including whether Howard fired any shots.

Word of the shooting traveled quickly in the small community and many residents side with Howard. They say they believe police had no reason to shoot.