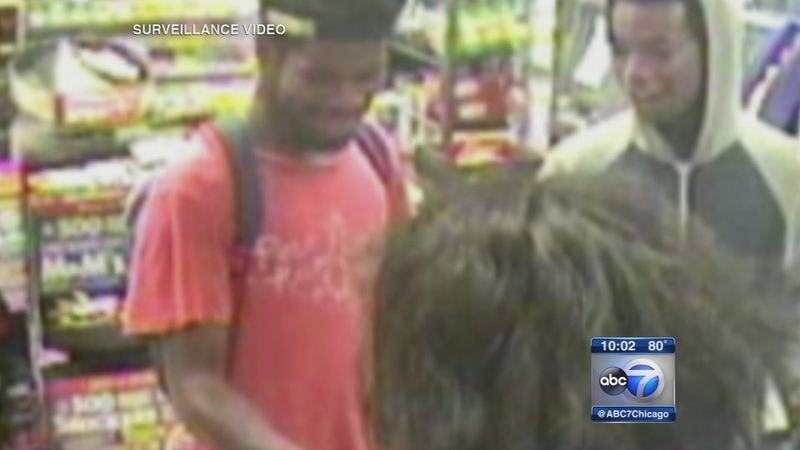 CHICAGO (WLS) -- Video related to the fatal shooting of Paul O'Neal by Chicago police will be released Friday, according to the city's Independent Police Review Authority.

The "video materials" will be released via IPRA's online case portal at 11 a.m., said a statement from IPRA, which is charged with investigating police-involved shooting. That video will be from body cameras worn by two of the three officers who fired at O'Neal. A third camera was not working properly.

The agency said it has "extended an invitation to the O'Neal family (via their attorney) to view the videos that will be released prior to the materials going public."

Bolingbrook police also released video Wednesday night, which they said shows O'Neal just hours before he was shot and killed by police.

Bolingbrook police say cameras recorded O'Neal, wearing a backpack, and other men with several stolen cars, including a Buick, at a Speedway Gas Station.

O'Neal, 18, was unarmed when police shot him in the back in the city's South Shore neighborhood last week. Police were responding to a report of a stolen Jaguar from west suburban Bolingbrook.

The video does not show the Jaguar, which police said O'Neal used to strike two squad cars as officers were trying to stop him.

Three officers were relieved of their police powers in connection with the shooting.