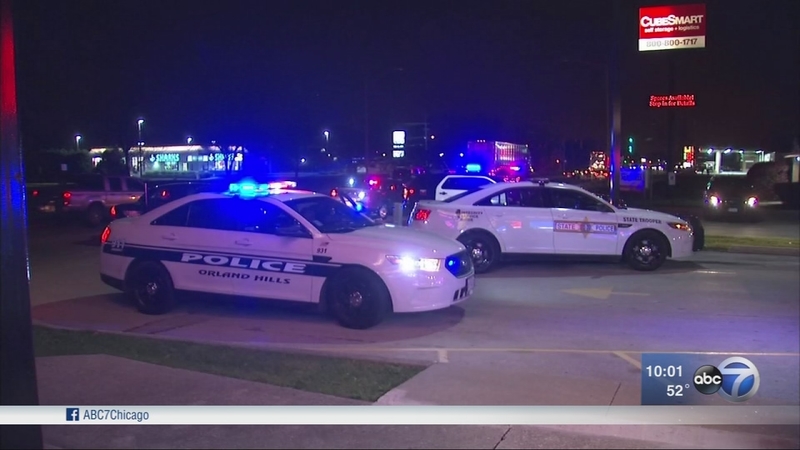 A manhunt is underway for the offender, who is described as a black male wearing a construction-type vest and black jeans. Police do not know if he is still armed.

A firearm was recovered at the scene, state police said. Police from multiple suburbs, including Oak Brook, Orland Hills and Hazelcrest, are assisting with the search.