Despite decline in police shootings in Chicago, families seek accountability 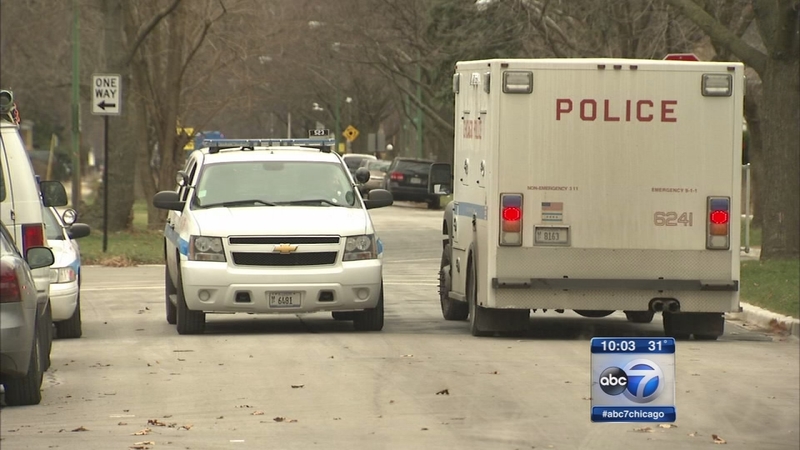 Officer involved shootings down in 2015

CHICAGO (WLS) -- Chicago police officers have shot 18 people so far this year, killing six of them.

The number is down from 2014, but it's of little comfort to the families of victims who say their pain is worsened by what they view as a lack of accountability by the police department.

"To me it's like they have a license to kill because nothing is going to happen," said Gwendolyn Moore, whose son Jamaal was killed by police officer three years ago.

In December 2012, officers were chasing a car Jamaal as in near South Ashland Avenue and Garfield Boulevard. The occupants were suspected of stealing a TV. When officers caught up after a crash, Jamaal broke free of an officer's grip and ran.

"Jamaal was running. He was running away from the police officer and they shot him in the back twice," Moore said. "Their story becomes 'Oh, we thought it was a gun,' but it was a flashlight."

A judge determined that video of the incident contradicted the police account and the city quickly settled for $1.25 million.

City records indicate the officer who fired the fatal shot is still on the job.

"If the video had not been taken it would've been a situation where the police justified and they were right," Moore said.

Moore said the numbers don't make her feel better because she said it feels like officer shootings are "happening consistently."

A Chicago Tribune analysis found of all the complaints submitted against officers in a four year period, only 12 officers were fired, due largely to the fact that finding an officer criminally negligent can be difficult.