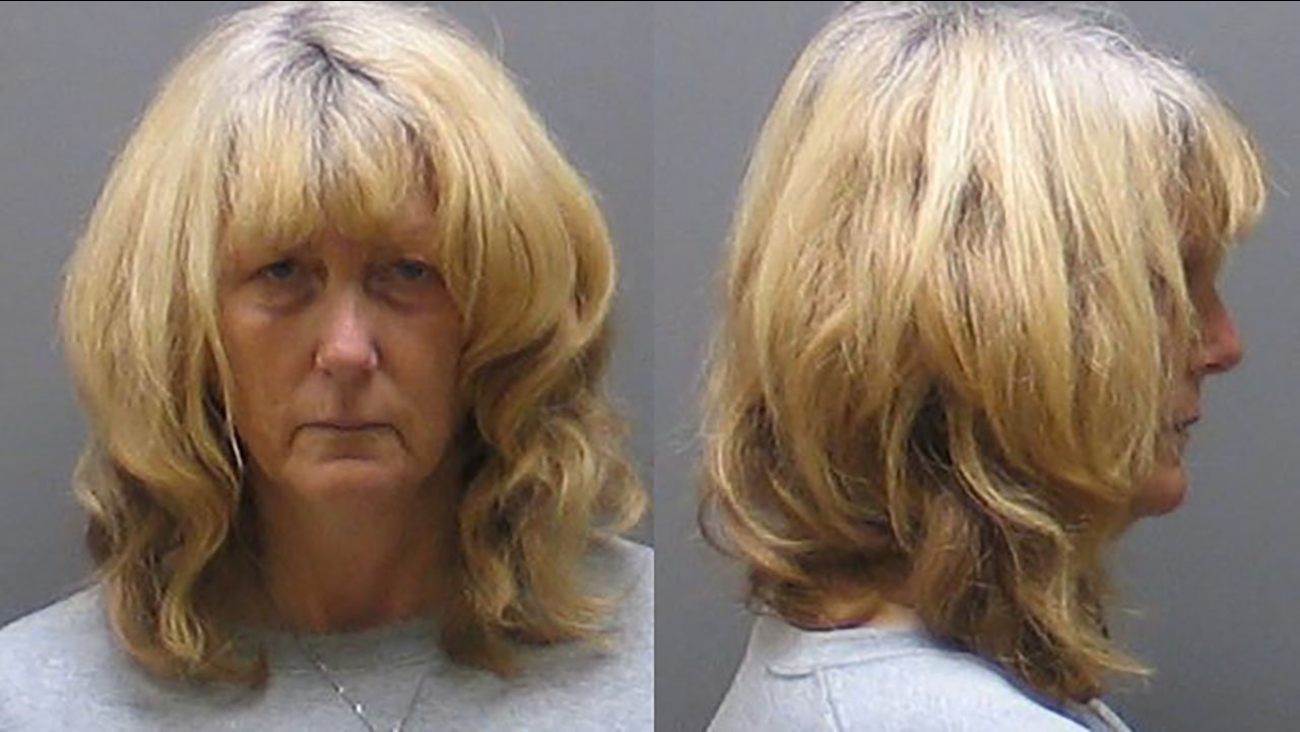 ST. CHARLES, Ill. -- A west suburban woman is facing several charges after she attacked her sleeping husband with a baseball bat early Sunday in their St. Charles home.

About 4:30 a.m., the couple's adult daughter was awoken by a disturbance at the home in the 400 block of Valley View Drive and her father's calls for help, police said. She called 911 and reported that her mother was on top of her father and hurting him.

Black had attacked her 57-year-old husband with a baseball bat while he was sleeping, police said. He suffered several lacerations to his head and a broken arm while trying to defend himself.

Black also pushed the bat down onto his neck in an attempt to strangle him, police said.

Police said there have not been any previous domestic-related calls at the home.

Black was ordered held on a $750,000 bond at the Kane County jail, police said. She is next scheduled to appear in court Friday.