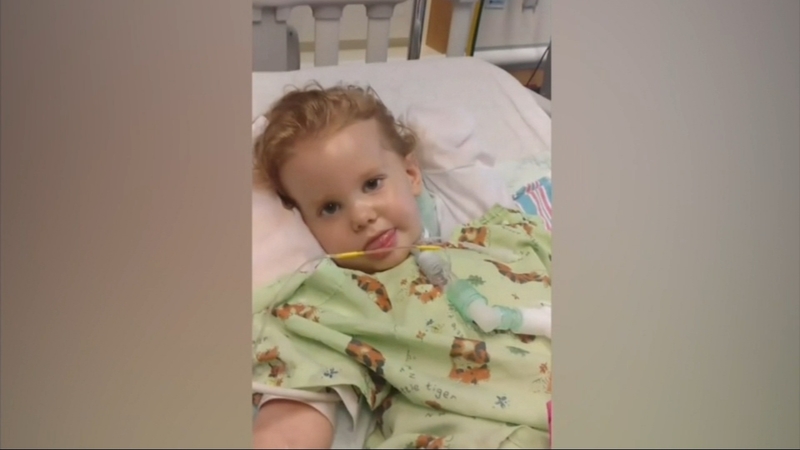 CHICAGO (WLS) -- Nine cases of acute flaccid myelitis, a rare polio-like illness, have been reported in children in northern Illinois since mid-September, the Illinois Department of Public Health said Wednesday.