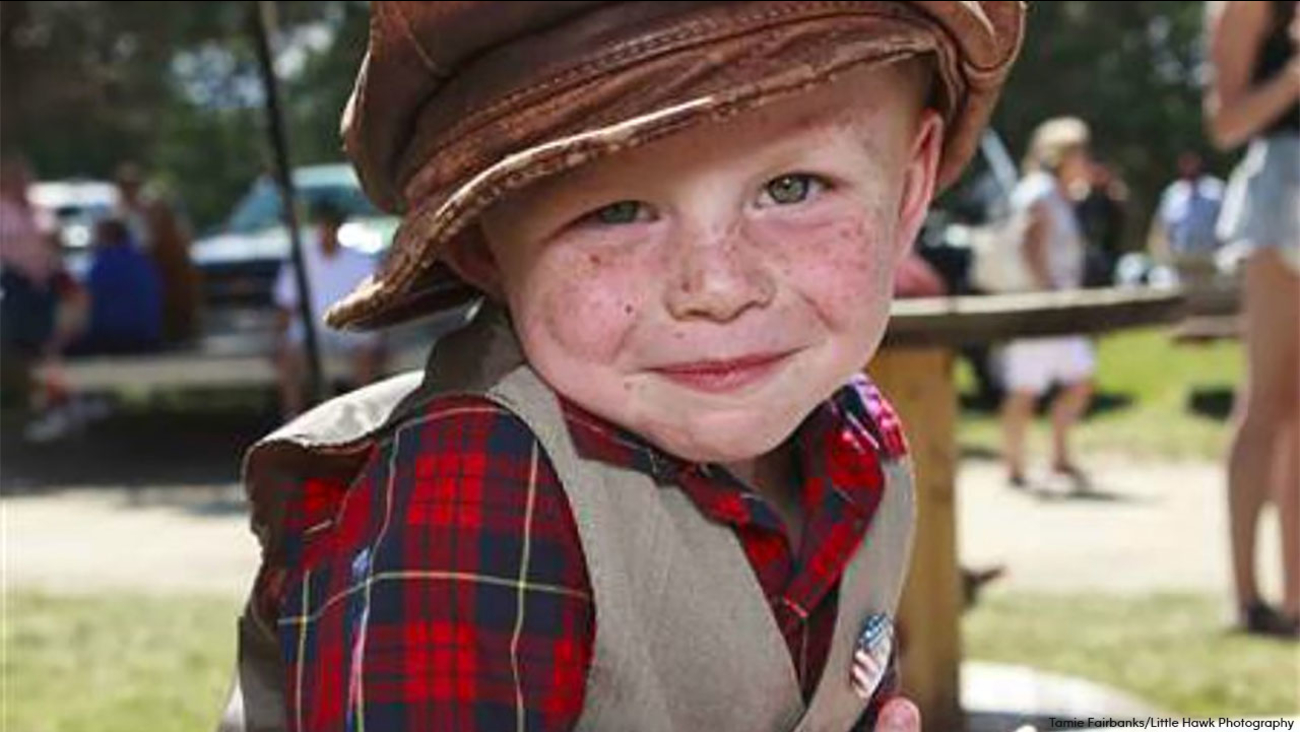 This story first appeared on Babble and is reprinted with permission.

A little boy from Dorset, Minn. has accomplished what few adults ever do when he was recently elected to the office of Mayor. While only three years old, James Tufts has proven he has what it takes to be a leader: charisma, tenacity, and a really great campaign platform of "Be nice and no poopy talk."

The motto was taught to him by his 4-year-old brother, former mayor Robert Tufts, and clearly resonated with his constituents -- all 22 of them. He was sworn into this ceremonial role on August 2 during Dorset's annual "Taste of Dorset" food festival. The small town in northern Minnesota picks a mayor yearly by drawing names out of a hat. Each ballot is filled out by voters at $1-a-piece.

Clearly political aspirations runs in the Tufts family, as James will be succeeding his brother Robert who served two terms at the ages of 3 and 4.

"He kind of fell into it," mom Emma Tufts told the Daily News. "He went with his brother to shake hands with him and talk to people. He would introduce himself as the mayor when he wasn't. He would tell people he was the vice mayor depending on how he was feeling. That's just what he wanted to do."

Both James and Robert Tufts have long been contributing members of their community, even at their young ages. The two often volunteer their time to help the Salvation Army, plant gardens, and raise money for the Leukemia & Lymphoma Society.

"They're amazing," Emma Tufts adds. "They take it all in stride."

And next on the agenda for the little lawmaker: "I want to give presents to kids when they're sick at the hospital," says James.

So far, James is enjoying his role as mayor, describing it as "pretty awesome" to TODAY.com. He's just happy that "everybody likes me." But despite these glory days, Tufts does not plan to stay in politics forever.

"They both decided they're going to be fishermen," Emma Tufts said.

The Walt Disney Company is the parent company of Babble and this station.
Related topics:
politicsdistractionchildrenparentingbuzzworthybabblewatercooler
Copyright © 2021 WLS-TV. All Rights Reserved.
DISTRACTION