WLS
Ind. (WLS) -- May is Asian-Pacific American Heritage Month! One of the ways ABC7 Chicago is celebrating is a half-hour special this weekend called 'Asian Influences'.

The special will feature some extraordinary Asian Americans, including stories like a political newcomer in Northwest Indiana who has made history in the Hoosier state!

"I've grown up being the only Asian face in the room for the most part," said Indiana Rep. Chris Chyung (D).

And now that room is the Indiana Statehouse. 26 year-old Chris Chyung was born in Merrillville to Korean immigrant parents who hoped their son would follow them into the medical field, but that wasn't to be.

"I realized at a young age, I did not like blood," Chyung said.

After graduating from New York's prestigious Columbia University with a degree in Engineering, Chyung took a different route as a financial analyst for Pangea Realty right here in Chicago. But after a year he felt drawn to work back in his home state.

A couple years ago, Chyung realized his passion for working on behalf of others is truly what motivates him.

"I've always had an affinity for doing volunteer work, Chyung said. "Through my volunteerism, we went into activism. My friends and I looked around and wondered if anyone was gonna run against my predecessor, then incumbent. No one stepped up so I said, I'll try."

That's when he pounded the pavement with passionate supporters.

"He was out every single day for a year, talking," said Alex Gorman. "He talked to every single person in the district 3 times. Chris we went out into the community and just listened to what their problems were."

He quickly swayed seasoned career politicians to his side!

"I couldn't figure out how someone who had never been in politics knew all that he knew," said Jim Wieser.

Chris "We found out we were ahead by 82 votes," Chyung said.

We'd like to welcome newly elected State Rep. @chrischyung to the caucus! He is a business owner and financial analyst from Dyer, Indiana. He is also the first Asian-American state legislator in Indiana’s history. #INLegis #IHDC #nwindiana pic.twitter.com/vam3woAvjX

Chyung has hit the ground running researching legislation and he keeps reaching out to his constituents! He regularly holds these town hall meetings and he's even been able to get some traction on some of his key campaign initiatives.

"He's the hardest working candidate anyone has ever seen," said Betsy Hunt.

"It's an awesome job, it's a privilege I'm never gonna forget in my life," Chyung said.

Chyung said he won't stay in this seat more than 8 years, but plenty of folks think this is just the start of a very bright career.

"He just has a presence about him, I call it that 'it' factor," said Hunt. "Betsy The sky is the limit for him."

Chyung said he hopes his victory serves to inspire others to "step up" and serve in State Government. 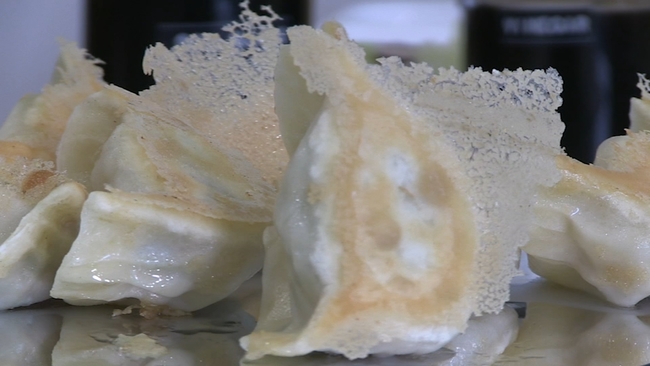 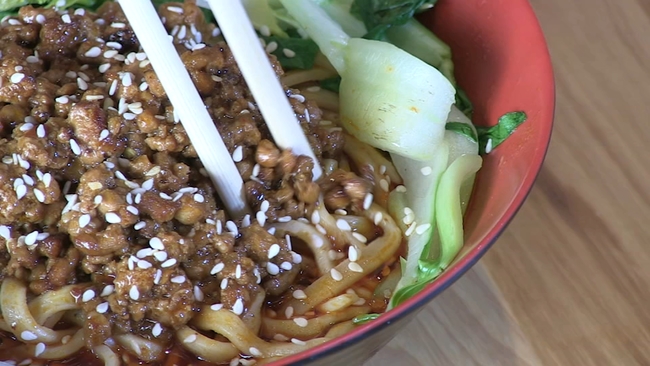 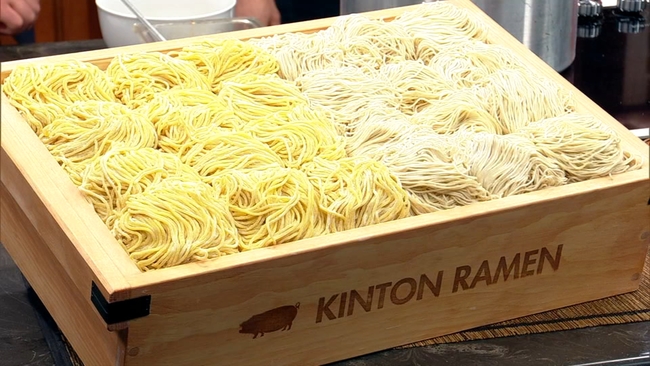