"I'm terribly sorry and I apologize to them. They deserved much more, much more than I gave to them," Byrd-Bennett, 66, said.

She later released the full statement through her attorney: Today I pled guilty to federal crimes I committed while CEO of the Chicago Public Schools. The people of Chicago as well as CPS, its teachers, staff, and-most especially, its students-deserved more and better from me.

There is nobody to blame but me, and my failings could not have come at a time of greater challenges for CPS. The issues CPS faces are significant, and the City needs-and the children deserve-leaders who are working without conflicts of interest.

I have devoted my entire professional life to public education and, while there is no excusing or downplaying my misconduct, I believe I have done a lot of good, including in Chicago. Today, though, all I can say is that I am truly sorry and that it is time for the District and City to move forward.

Byrd-Bennett's court appearance on Tuesday was her first since being indicted October 8. She was never arrested.

Facing 20 fraud counts, each of which carried a maximum 20-year prison term, Byrd-Bennett pleaded guilty to only one count under the agreement; the others were dismissed. The government will also ask for a lighter sentence in exchange for Byrd-Bennett's cooperation in other unnamed cases, according to the deal.

Retired CPS teacher Audrey Davis got up at 6 a.m. to make sure she got to court in time for Byrd-Bennett's appearance.

"I got here on time to make the case that she has done damage to all of us teachers, students, all of us. I'm appalled," Davis said. "I'm outraged and appalled by the fact that I spent several years trying to get text books and resources for my 12th grade students to get them college ready. The text books we were using were 15 and 20 years old. And when I learned about this contract, I can't help but be outraged."

Byrd-Bennett did not speak to reporters as she left court. Her daughter, Nailah Byrd, also had no comment.

Hand-picked by Chicago Mayor Rahm Emanuel in 2012, Byrd-Bennett took a leave of absence in April 2015 after a federal investigation was launched and resigned in June of 2015. On Monday, the mayor said his staff questioned the SUPES contract early on. CPS ended its contract with the education training company in April.

Two others- both from SUPES Academy- were also indicted. 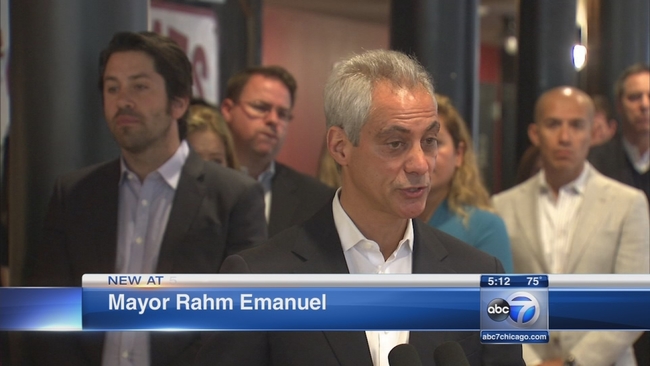 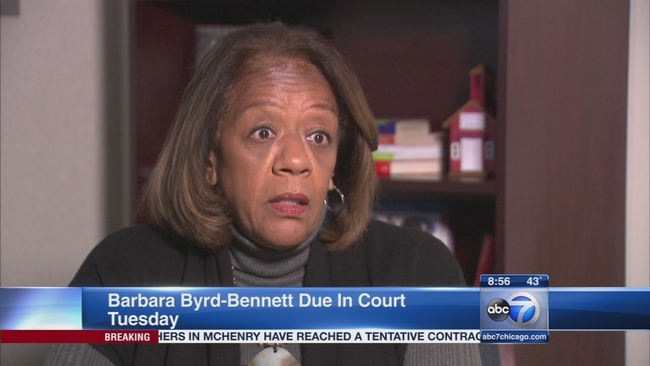 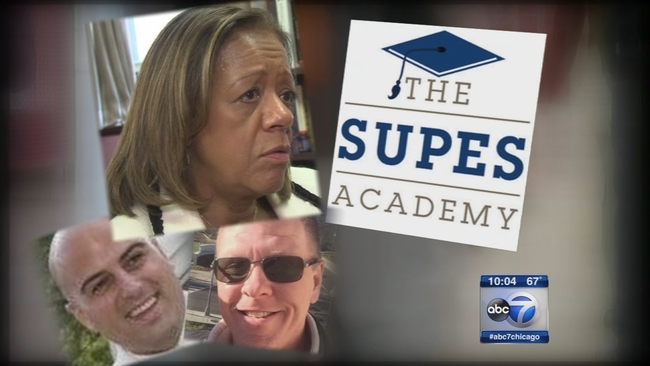 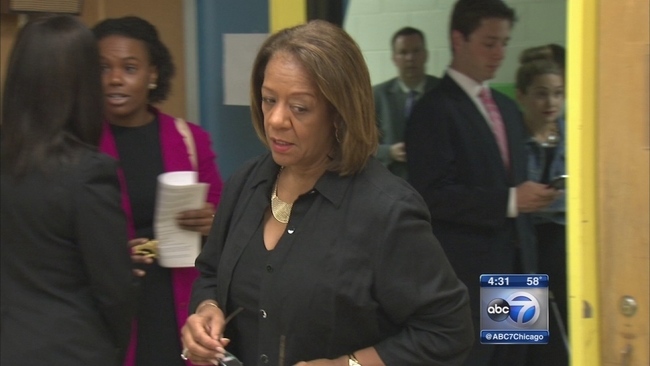