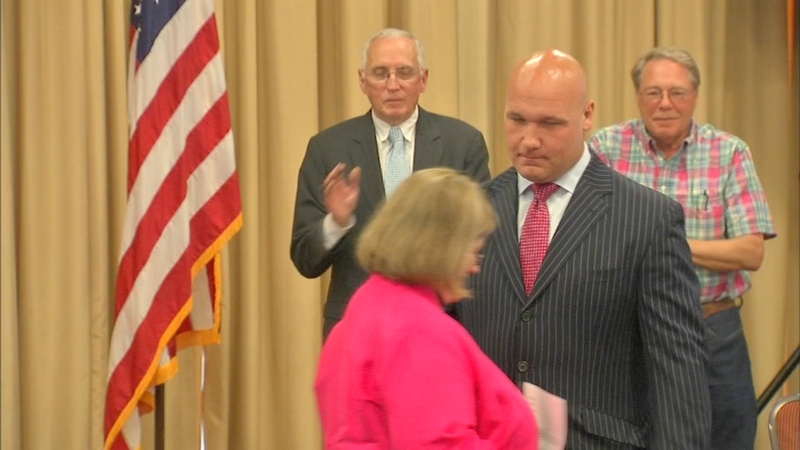 He was recently reelected as mayor of Mettawa and had been charged with conspiracy to engage in illegal gambling.
EMBED More News Videos

Casey Urlacher, the brother of Chicago Bears Hall of Famer Brian Urlacher, is among 10 people charged in an illegal gambling business.

Urlacher filed paperwork to run in the state's 26th District.