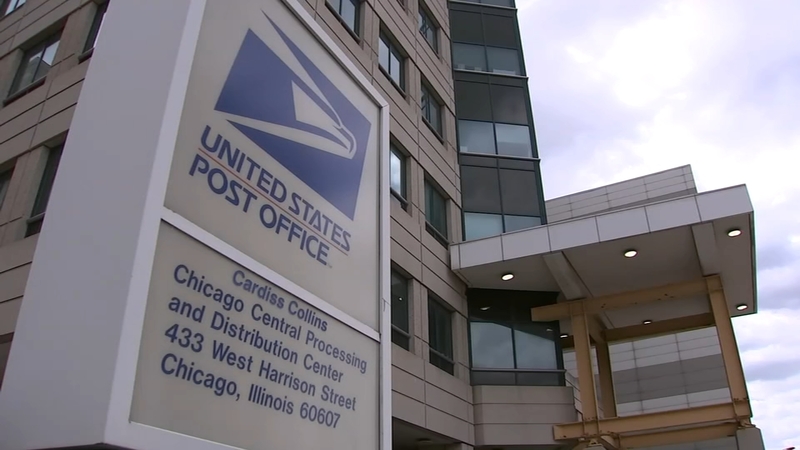 CHICAGO (WLS) -- Following months of complaints by Chicagoans frustrated by poor mail delivery, a new postmaster general has been appointed for the city.

Some residents reported their mail was delayed for more than a month, and welcomed the news of new leadership in Chicago.

"Do what you have to do, but get us our mail please, we depend on it," said Thelma Lee, USPS customer.

"I hope they get their act together," said Mae Hobby, USPS customer. "Someone who is a professional."

The U.S. Postal Service announced that Wanda Prater is out, and Eddie Morgan Jr. is in. Morgan most recently was the postmaster in Kansas City, Missouri, and also held various positions with the agency in Detroit, Minneapolis, and Arizona.

Democratic Congressman Bobby Rush supported her ouster after he called for Prater's resignation back in February of 2020 after an audit found the delayed delivery of thousands of letters and packages at four postal stations in Rush's district.

The congressman, at the time, called it a total failure.

Officials with the National Association of Letter Carriers said the new leadership is a promising sign, especially for rank-and-file workers struggling with staffing shortages and mismanagement.